The Giants Are That Good (Again.) 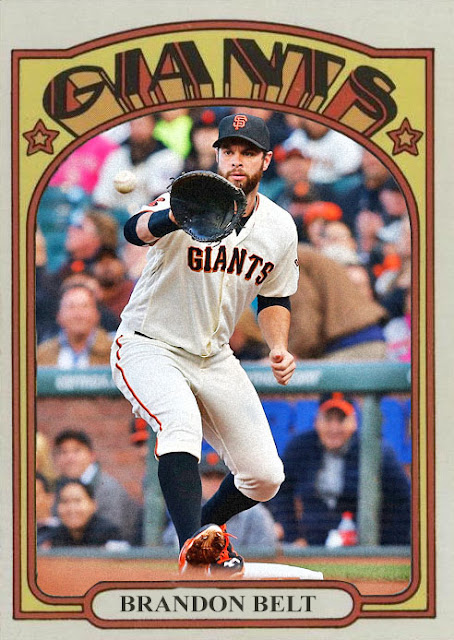 What else do you want me to say? The Giants have spent the past year or so perfecting the lineup, putting the best guys up in the rotation, and fine-tuning the infield and outfield. And they're still pretty damn good. So...it may be predictable, but I don't care. It's still happening.

Last season the infield flourished because Matt Duffy entered the equation in place of Pablo Sandoval, but also because Brandon Crawford FINALLY started hitting, and the guy has not stopped. Brandon Belt's been lucky enough to catch the bug as well. Panik and Duffy have been inconsistent, but I'm not really too worried- there's enough good on that lineup to prevent two wavering infielders from being a catastrophe. No need to Panik, that is.

Look, the rotation is absolutely spot on, even with Matt Cain being...himself as of late. Bumgarner, Cueto, Shark and Peavy are all fine, and Casilla and the bullpen aren't a problem either.

The team has enough momentum, and enough sheer talent, to be a serious force in the postseason. Only problem is the Dodgers are in danger of catching up, and could be a sleeper hit in the playoffs. They have to contend with how September usually goes for them, to get to what's usually a lively October.

Coming Tomorrow- The Blue Jays are right in the middle. This guy's been in the middle of the rotation for too long...he's enjoying a season on top.
Posted by Jordan at 10:43 PM