What if the Royals Can't Make it Back? 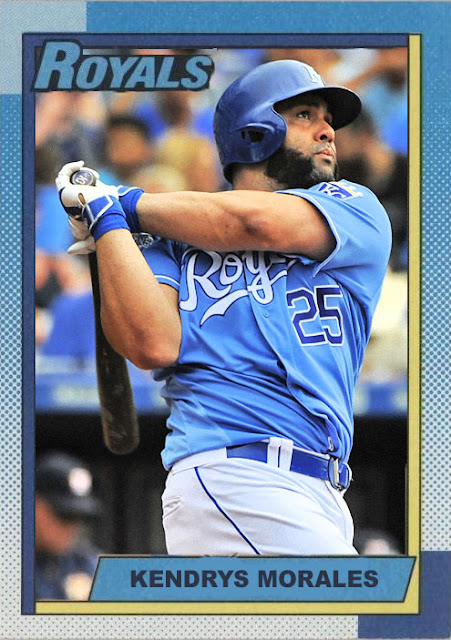 One of the most intriguing races in baseball right now is the one going on in the AL Central, because RIGHT NOW...YOU GOT...

It's all insane and the best part is 4/5 teams are competing, and trying to win. Even the White Sox, who have fallen far from where they were in April, are still winning games and making progress, while in fourth. It looks like this is the Indians' division to lose, though, which leaves the Royals, in third, wondering where the hell they fit in.

It's very odd- the Royals, going into the season, were the favorites to repeat and continue the dynasty. But, thanks to some injuries, and some players not being as hot as they'd like, the Royals are simply...okay this year. Not spectacular. Just...just okay.

The Indians are well-built, surging and have a ton of pieces working for them- even the Tigers have the right kind of momentum, and could be a sleeper for a Wild Card spot. That leaves the Royals...in third. Unless they make a late-season push and pick up a few people at the deadline, that's where they're gonna stay. I'm doubting both Wild Card teams will be from the AL Central, especially with the Astros comeback, and with the O's-Sox battle.

So the Royals have to contend with the fact that they...really can't contend this year. Unless the closeness between the Tigers, Royals and Sox catches up to one of them- you can't say anything definitely yet, but it's not looking pristine for the Royals.