A Day in the Life of the Last Place Sox 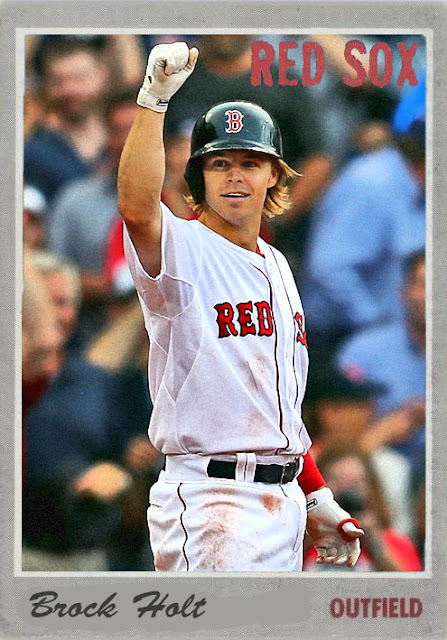 Today, the Red Sox did the unthinkable.

Up against the mighty Felix Hernandez, undeniably one of the most formidable pitchers in the AL, the Red Sox, and by that I mean the 2015, shittier-than-Philly Red Sox, proceeded to beat Felix Hernandez and the Mariners down, and scored 22 points.

Now, being that these are the 2015 Red Sox, where pitching takes a backseat to over bloated batting, you won't be surprised when I tell you that even with a 22 run game, they still gave up ten to the Mariners.

But still, it's not everyday that the 2015 Red Sox actually score points in a baseball game. You know, and actually win said baseball game. Even in a season where someone like Brock Holt can become a star, and people like Steven Wright and Henry Owens can make strong debuts, the Sox are still one of the worst teams in the AL, and have been a huge disappointment, especially after luring in bats like Pablo Sandoval and Hanley Ramirez, and stringing together a band of misfit pitchers, neither of whom are actually doing especially well this season.

So I find it kind of cool that the Red Sox pulled a huge victory today over King Felix and the Mariners. They haven't had a lot of those this season, huge or no. And while things may get better for the Sox, I'm taking it in stride. I'm allowed to be a Yankee fan, and bask in the glory of a last-place Sox team. I'm allowed my indulgences.

Coming Tomorrow- The second baseman who's trying to keep the tent raised in a slowly sinking Cincinnati squad.
Posted by Jordan at 9:09 PM