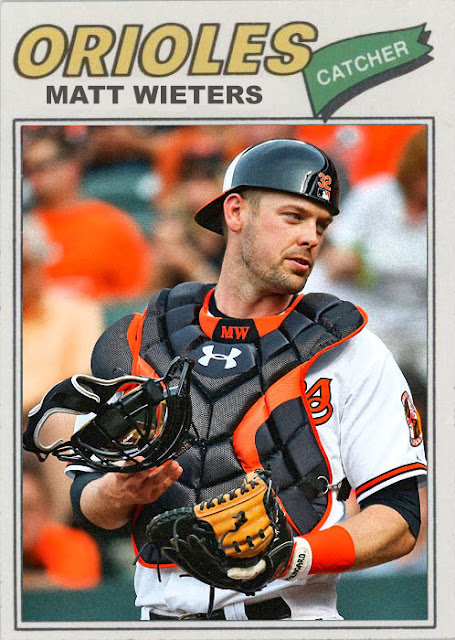 Three years ago, the Tigers were in the World Series. Right now they're floundering in third.

Two years ago, the Red Sox won the World Series. Right now they're in dead last.

Last year, the Orioles ALMOST got to the World Series. And...while they're not dead yet, they are coming very, very close to extinction.

The team does indeed have a lot going for them, because a lot of their principal players are hitting. Jones, Machado, Davis. Even Matt Wieters is hitting a little, though he's not back to 100% yet. So there is definitely momentum going. Plus, now they have average-monster Gerardo Parra hitting for them, so that could be dangerous.

Their main threat, however, is the Toronto Blue Jays. Right now they're playing better than they have any right to be, and their feud with the Royals is keeping them relevant. They do have a chance of making that last spot, or even outlasting the Yankees. But the Orioles need to make themselves known in a HUGE way, or else they're done. Cooked.

I think Chris Davis needs to have the month of his life, because he's already hitting a ton of home runs, and running up the leaderboards. I want the Orioles to do well, because they deserve a shot more than Toronto does.

Coming Later: The D-Backs are sticking in the NL West race somehow. Here's their All-Star outfielder.
Posted by Jordan at 9:54 AM