Everybody (on the Dodgers) Hurts 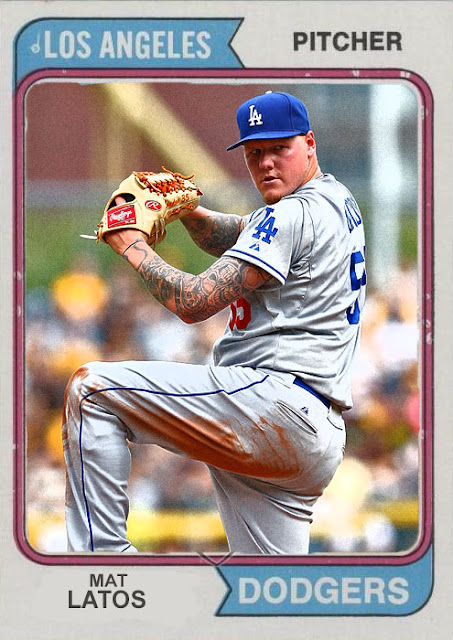 You have to feel bad for the Dodgers. They've been no-hit by the Astros and the Cubs in successive weeks. They're lucky that this is a season where both of those teams are good, so it isn't as embarrassing.

It's a shame that a team this high up in the rankings can be rendered hitless twice in a row. People like Yasiel Puig, Adrian Gonzalez, Chase Utley and Andre Ethier play for this team. Those guys can definitely hit. Only problem is none of them were for two nights this season.

And that's sadly the problem with this team. They can have enough young players to be trendy, enough pitching to be fearsome, and enough strong hitting guys to be in first, but if there's a moment where nobody is on, they suffer. And even though the Dodgers are in first right now, the Giants, who ARE hitting, are coming in fast.

This is kind of sad, because this is a fun Dodgers team, and when they're good, they're amazing. But if they have more of the same stuff they've been dealing with recently, they could be screwed. Besides, I'm really not in the mood for another Giants Championship. At least not yet.

So, hopefully the Dodgers can rebound and continue to play like, well, the Dodgers.

Coming Tonight- The Red Sox may be down for the count, but at least they've gotten their star attraction to start hitting again.
Posted by Jordan at 6:16 PM