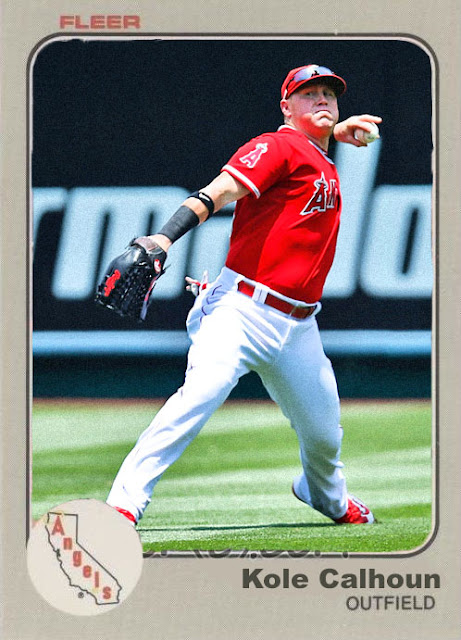 The Angels were the team that was touted to do great things this season, and people thought they'd end up at the top of the division. While they have been having a pretty nice season, the Angels are currently vying for the second wild card spot. Not the outcome they were expecting, but still not bad.

However, what's put them out of contention has been their lack of definite answers at starting positions. Howie Kendrick's gone, so Johnny Giavotella's been playing second, but he's only doing alright. Matt Joyce and David Freese are injured, so there goes two important starters. The three guys they got at the trade deadline are doing alright, but aren't moving mountains.

The real sell for this team is the pitching. Aside from just-injured CJ Wilson, people like Jered Weaver, Hector Santiago, Garrett Richards and Andrew Heaney have been doing pretty well this season, keeping the team afloat. Plus, the guys who are playing well on the lineup, like Mike Trout, Albert Pujols and Kole Calhoun, are doing commendable jobs.

The problem is that it's an unfinished team, eaten up by injury and inexperience. And that's pretty sad for a team that everyone thought would be huge in 2015.

They're still trucking along as a Wild Card favorite, but they're gonna need to stay hot to keep the Orioles at bay.

Coming Today, or Tonight: The Best Pitcher in Baseball. Period.
Posted by Jordan at 10:00 AM