The Best. Around. (and nothing's ever gonna keep him down, either) 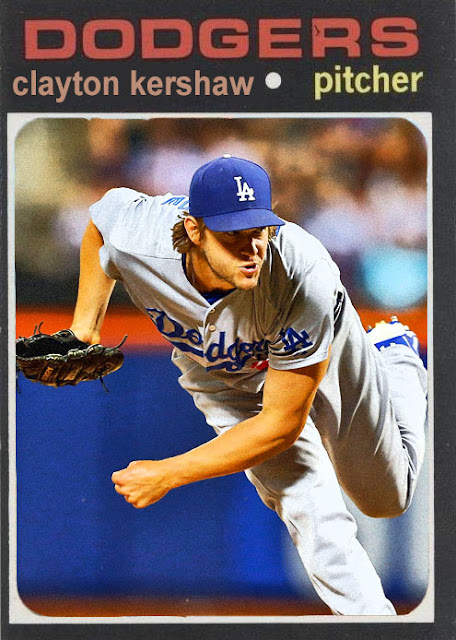 It must feel good to be 27 years old, and be considered one of the best pitchers in baseball, if not the best. It must be really good to be Clayton Kershaw.

I mean, we were all worried back there, when he started his season poorly, with some control issues and injuries, that he would end up having his first less-than-spectacular season this decade. But then, around July, the old Clayton Kershaw showed up and started mowing down batters like no time had elapsed at all.

So far Kershaw's leading the league in strikeouts and innings pitched, which is pretty nice, considering the fact that Zack Greinke had more time to reign supreme as a great pitcher with a hugely low ERA. I'm not trying to diminish Greinke's efforts- the Cy Young award is probably his this year, and I am fine with that. It all gave Kershaw time to slowly return to his dominant form in the background. Before the background became the foreground.

I am absolutely overjoyed that Kershaw is back in the spotlight, and I hope that, now they have an active second baseman, he can help lead his team back to the postseason, and maybe get a little further than the last time.

Coming Tomorrow- Meanwhile, back in (where else?) the AL East, a strong first baseman suddenly becomes his first-quarter 2013 self, and starts hitting the ever-loving crap out of the ball.
Posted by Jordan at 7:26 PM