The Madness of the NL Central 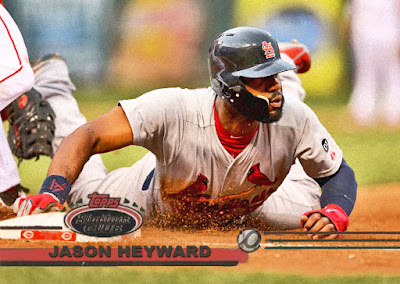 When even the third place team has a better record than the first place teams of the other two divisions...yeah, you know you've got something to talk about.

I'd like to talk about the three teams that are on everybody's mind right now, because they're all excruciatingly close in standings, all likely on their way to the postseason, and all in the NL Central.

I'll talk about the Cardinals first, because they've won 75 games, and are being pretty obnoxious about it.

So, this is a team that, like I've said a few hundred times on this blog, is nowhere near as good as it was in 2011, or even 2013, but is still nonetheless winning tons of games. I think it's mostly due to the pitching, which has been lights-out this season, led by Jaime Garcia of all people, who was the fourth-or-fifth starter through all of these huge World Series teams. Lance Lynn, Michael Wacha, Carlos Martinez and John Lackey are all pitching brilliantly, which is probably why this team is doing so well.

Offensively wise, the team shouldn't be doing this well. Their starting first baseman is Mark Reynolds, which is never a good sign. Brandon Moss has been starting a few games since, but they've been relying mostly on Reynolds, who is way past his prime. Plus, Peter Bourjos is a starter in center, and he shouldn't be starting either. Matt Holliday, Matt Adams and Jon Jay are all on the DL, as well as Adam Wainwright. So, if it weren't for Randal Grichuk having a spectacular rookie season, the Cards would be a lot more screwed in the outfield.

Bottom line- I don't know how they're doing it, but the Cards are winning games. Are they a postseason team? It's hard to tell. With the right matchup, they could be taken down very easily. I just don't see them going all the way this season. 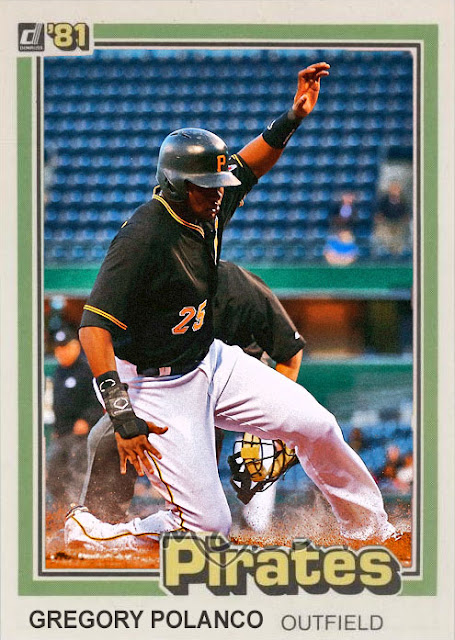 Meanwhile, the Pirates are only 5 games out of second, and have a ton of momentum riding on a really nice starting nine.

The Pirates, if anything, have the opposite problem as St. Louis. They have a lot of hitting, but their pitching rotation leaves a bit to be desired. Don't get me wrong, they're winning games, and they're all really nice. Liriano's pitching well, Gerrit Cole is having a landmark season, and AJ Burnett was having a renaissance until he landed on the DL. But people like Jeff Locke and Charlie Morton are bringing the collective skill levels down, as they're only so-so, as opposed to the Cardinals rotation where they're all amazing.

The only saving grace is that they just went and got Joe Blanton and J.A. Happ, two ex-Phillies, because the last time they got an ex-Phillie this time of year (Vance Worley) it went really well for them in the postseason. Blanton and Happ could bring up the dynamic in this rotation, so that the hitting doesn't have to do all the work.

Which isn't the worst thing in the world. Andrew McCutchen has returned to his usual numbers, on the RBI leaderboards, as well as being the team's definite leader. People like Pedro Alvarez, Starling Marte, Gregory Polanco and Neil Walker are all hitting well too. Plus, Jung Ho Kang, a rookie they got before the season started, is making a case to be the everyday shortstop, as Jordy Mercer is on the DL.

Now, the guys they got at the deadline to hit, like Aramis Ramirez and Mike Morse, haven't necessarily showed their stuff yet, but I have a feeling this team will explode once they get to the postseason, and make a serious case for the Series. 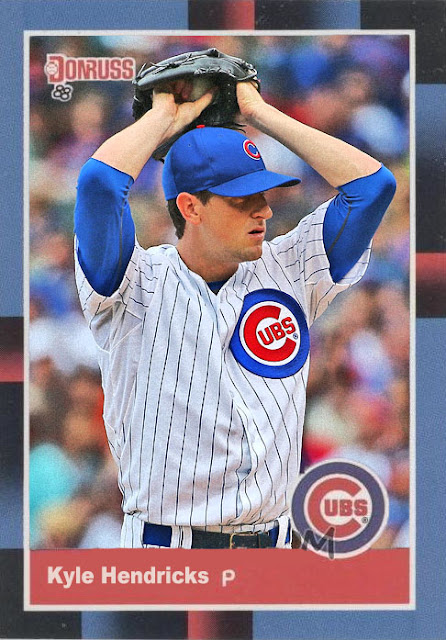 If there is any team, out of both leagues, that I want to succeed in great numbers, more than any other team, it is the Chicago Cubs.

Why? Because this is a fun squad, with an impressive core, and they DESERVE IT.

The infield combo of Anthony Rizzo, Addison Russell, Starlin Castro and Kris Bryant, is one that could go down in history. I'm getting serious Garvey-Cey-Russell-Lopes vibes from these guys. If they stay together for a bunch of seasons, this team will be HUGE.

The amount of youth packed into this team is making me think they're gonna go far. Jorge Soler can hit for distance, Kyle Hendricks can pitch great games, and Kyle Schwarber is freaking intense. He could be one of the most powerful hitting catchers since Mike Piazza. Plus, they've gotten Chris Coghlan and Dexter Fowler to hit better than they did in the seasons that garnered them all that attention in the first place.

Their pitching staff doesn't show it in the wins category, but these guys are some of the most strikeout-heavy, formidable pitchers in the league. Aside from Jake Arrieta, who has showed his beast-status in the last few seasons, they have Jon Lester, who has had a number of unhittable starts, Kyle Hendricks, who has already gotten himself a fan following in Chicago, thanks to his stuff. Plus, Jason Hammel's been having a great season as well, nearly eclipsing his Cubs numbers from last year.

This team has been hotter than they've been in years lately, and I feel like they could go on a serious tear if they get to the postseason. Like, the Cubs and Mets could be pretty scary in October.

So yeah. That is the NL Central. Three teams that are playing amazingly right now, and could all end up in the postseason, which could lead to one of the most ferocious fights to the finish in years.

I'm just interested to see how it all goes down. I'll have popcorn ready and everything. Because this is gonna be good.
Posted by Jordan at 10:02 PM