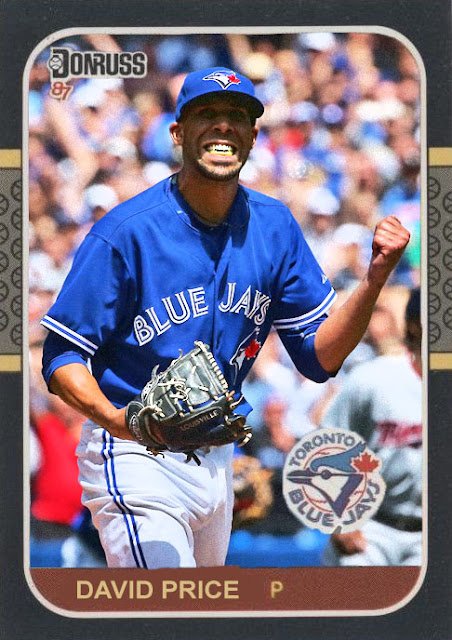 I may talk a lot about how I want the Blue Jays to just stop it with all of these 'we're really good at baseball' things, but I can still appreciate David Price. Why? Because somehow he's managed to have an even better 2nd half than his first, and his first half was pretty nice.

He's had a number of very nice, strikeout heavy starts for Toronto, and is the ace that the Jays definitely needed this year. Like, he even kills the Yankees and still has my respect. Why? Because he's David Price. He's a tough, tough pitcher. He's been one a few postseason teams before, but none that have gotten farther than one or two rungs in (except the 2008 Rays). I'm not saying that the Blue Jays' postseason run will be that deep, but it has the potential to be, if they stay this hot.

No matter what happens to the Blue Jays, I do feel like David Price has been worthy of his amazing season.