Are The Rangers Dead, Alive, or Somewhere in Between? 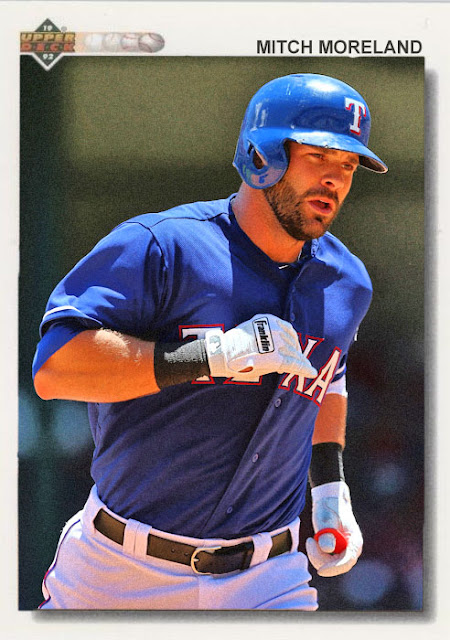 The Rangers this year have become one of the more vexing teams in the AL. They've been a third-place team for most of the season, and are up against two other teams for the Wild Card, yet they've been doing more campaigning than anybody to get into the playoff race, even if they don't have enough in terms of numbers.

So far, the Rangers have packed Cole Hamels, Mike Napoli, Will Venable, and, of course, Josh Hamilton into their slim roster, and are thinking that retooling the roster now is going to amount to something. So far, Hamels has disappointed, Napoli has shown his age, Hamilton's on the DL, and Venable hasn't done enough to prove himself.

Plus, the injuries are continuing to pile up. Robinson Chirinos is hurt, so they're bringing in a new guy who's been doing alright. Leonys Martin, Nick Martinez, Joey Gallo and Chi Chi Gonzalez were all doing pretty well this season, but all had to be demoted to make room for all the new roster additions. Derek Holland is trying to return from his injury, but the team is so scattered that he might as well wind up back in the DL again.

This team is an absolute mess, which is why it makes so little sense that some of the main core of the offense is doing well. Prince Fielder, Adrian Beltre, Mitch Moreland, Rougned Odor, Delino DeShields, Elvis Andrus and Shin-Soo Choo are all playing really well. Fielder is becoming the anchor that the Rangers front office was hoping for when they signed him. Colby Lewis is having his best season in years. Yovani Gallardo is doing alright, but he's keeping his ERA low.

Bottom line is this is a team that can be really great, and a lot of their core is really on right now. However, that is literally all that is working. The roster additions are tanking, the pitching is a mess, and the farm system is in waiting due to all these trades, so nobody that came up can really *stay* up.

I'm not sure if the Rangers are going to make the playoffs, because most of this damage is self-inflicted, sad to say. They could make it, but I don't think they'll get especially far. This is a team that needs to seriously rebuild itself this winter, and maybe emphasize its farm system a bit more.

Coming Tonight: Yeah, the big Giants infield bat that everyone's been absolutely raving about.
Posted by Jordan at 4:20 PM