Off to the Races in the AL East 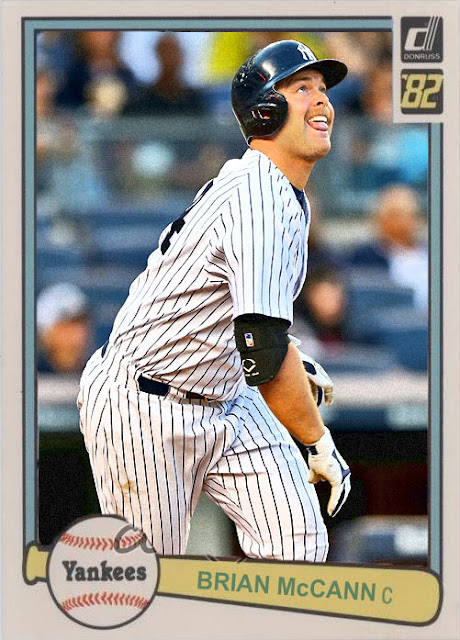 Like it did in 2012, the AL East race has boiled down to a two-team hunt. Like in 2012, one of these teams is the Yankees. However, unlike in 2012, the Orioles are not wedged into the race, though they're certainly not out of it yet. It is New York vs. Toronto, the team that gained all of its momentum the second 4 PM hit on July 31st. And it is getting ugly.

The Yankees just took 2 of the recent series with Toronto, but the Jays took a win away from them tonight. Still, this new rivalry with the Jays is bringing the most out of people like Brian McCann and Carlos Beltran, who've been hitting tons of homers recently, and energizing the once-dead roster.

The problem with this race is that it's dead even, both teams racing for the upper hand, and it's not looking like it's gonna break wide open anytime soon. The Blue Jays are going to be playing the Phillies for the next few games, and unless something absolutely miraculous happens, that's gonna amount to at least two more wins for Toronto. The Yankees, however, will be playing the Twins, and I say this with a 'however' because the last time they played the Twins, A-Rod's bat went wild, as did most of the rest of the team. So they are capable of defeating Minnesota. Whether they're able to do it now will definitely be important.

From the looks of both schedules, the only times this Yankee-Jay rivalry can break open is if they play each other, which may not happen too often down the road. So, unless the bottom falls out for one of these teams, we could be looking at a fight to the finish here, and whoever ends up on top is going to have to fight to stay in the playoffs. It's going to be pretty bloodthirsty, I can tell you that.

I'm just hoping that the Yankees can figure something out to stay on top, because I don't want a season as nice as this one to end horribly.
Posted by Jordan at 4:00 AM