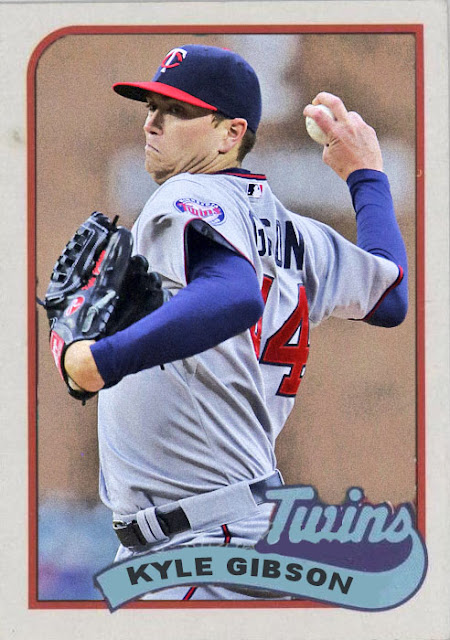 Weird season for them, I guess.

They've had support from people like Brian Dozier and Trevor Plouffe, but also from people like Torii Hunter, guys that are one or two years away from retirement. Plus, they don't have a ton of definites in the pitching staff, save for one or two like Kyle Gibson who've been pitching well enough.

It's a weird year for the Twins, as I'm surprised that they got as far as they did with what little they had. But now they're bobbing up and under .500, and it's not looking like they're gonna get anywhere.

Not too much substance in this one, but there you go.

Coming Tonight (?)- For five seasons he toiled as a backup in one of the most legendary ballparks in the country. Now, under less pressure, he's finally starting games on one of the hottest teams in the NL.
Posted by Jordan at 6:59 PM