Rooting for the Underdog: Toronto vs. Philly preview 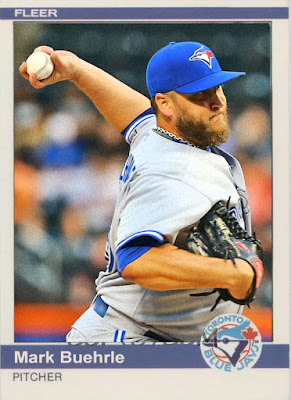 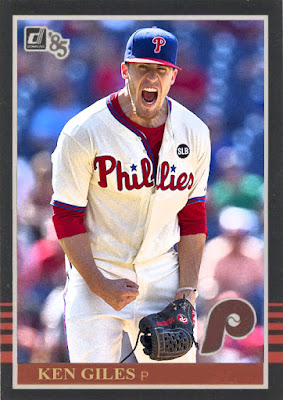 Tonight, I will be attending my fourth and (probably) final baseball game of the season. And it is probably the furthest thing from a stretch of the four. For the Sox and Cubs, I had to fly to Chicago and take numerous train stops. For the Mets, I had to be up in North Jersey already, and then take the train into New York, and take even more subway stops.

Tonight, I literally have to drive a few miles to the local train station, take that into Philly, and take a few subway stops to Citizen Bank Park. It's the simplest stadium for me to get to, and it's one of the cheaper tickets, mainly because the Phillies are doing pretty badly this year.

Which is why, tonight, it would make me very, very happy indeed if the Phillies found a way to win the game tonight. Right now I am 3-0 in terms of watching the home team win, and I wouldn't want any Blue Jays to break that. Tonight, Mark Buehrle is pitching against Adam Morgan, and while that may look like a lopsided matchup, and it is, something could happen tonight that could turn the game in our favor. Frenchy could hit three homers. Utley could become 26 again. Howard could hit. I'm gonna be there with my girlfriend, and I doubt she'd want the Phillies to lose.

So please. Regardless of how hot Josh Donaldson, Troy Tulowitzki, Jose Bautista, and practically the entire rest of the team is, I'm hoping that somehow the Phillies break out of this one. It may be unlikely, but stranger things have happened.
Posted by Jordan at 4:01 PM