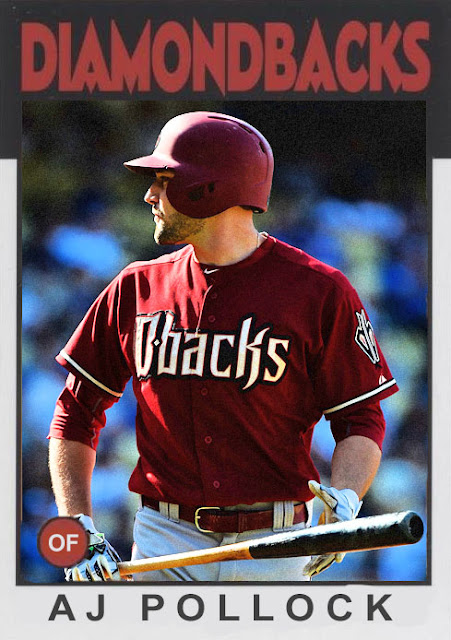 The NL West is a very baffling division. The Dodgers are in first, and the Rockies are in last, but the three teams in the middle have no idea what they're supposed to do. Nobody can just pick an outcome and stick with it.

The Giants are in second, but are too inconsistent to stay in contention. True, they got Mike Leake to make a potential playoff run, but the team is being saddled by injuries and hitting slumps, and things aren't working out.

The Padres are in third, but are torn between winning games or blowing them. They held onto most of their big acquisitions, but nobody's hitting, and they'll only win a few games once in a blue moon.

The D-Backs are in an even worse shape. They only have two real sources of power, in AJ Pollock and Paul Goldschmidt, and are a very messy team, but still are insistent on winning games and bobbing between third and fourth. They're a losing team that are adamant about not losing.

It's a crazy division, and I at least see the Dodgers getting far. But the other guys need to get their priorities straight.

Coming Tomorrow- The hard-hitting DH for a surging Astros team.
Posted by Jordan at 10:43 PM