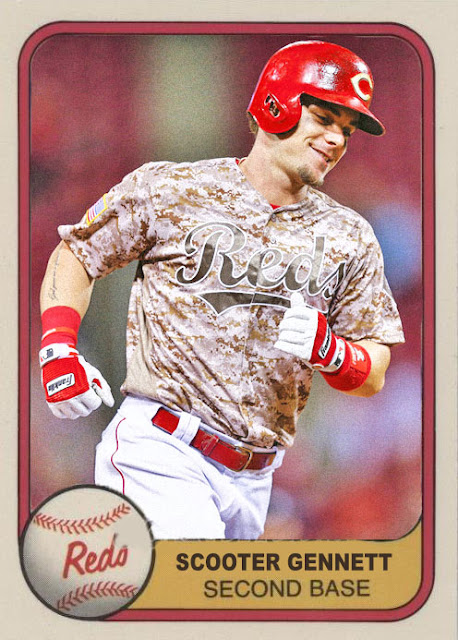 Well, it looks like this division's finally sorted itself out. Unfortunately, that means the pitching-less Reds are in 5th place.

Look, it's sad, because the lineup's actually still pretty nice. Joey Votto's having his best season since his MVP, the infield of Votto-Peraza-Cosart-Suarez (with occasional assists from Scooter Gennett and his ability to hit 4 home runs in a game) works well as an infield, Scott Schebler and Adam Duvall are still hitting, Billy Hamilton's still one of the best base-stealers in baseball, Tucker Barnhart's doing well in the starting catcher spot, and holy crap that's the whole lineup isn't it?

That's the worst part- this is a great lineup searching for a better pitching staff. They're in last, and while they're not too far from the Pirates, at least the Pirates have Ivan Nova, Jameson Taillon and Gerrit Cole. The Reds have absolutely nobody. And this total lack of pitching is probably going to continue further into the season, unless Brandon Finnegan returns on a hot streak from the DL.

This pitching thing is gonna take a few years to completely rectify, which means that by the time they get a passable rotation, the Reds may have already traded away most of this lineup. No matter the outcome, it's not gonna end well.

Still, Reds fans at least have Joey Votto and Scooter Gennett to make them feel good now. It just might not last long.

Coming Tomorrow- Last year he was catching for my team until a hot rookie came along. Now he's somewhere arguably better than the Bronx, on his way to a potential starting ASG spot.
Posted by Jordan at 9:52 PM
Labels: Custom Cards, Reds, Scooter Gennett