Is It Humanly Possible to be This Good? 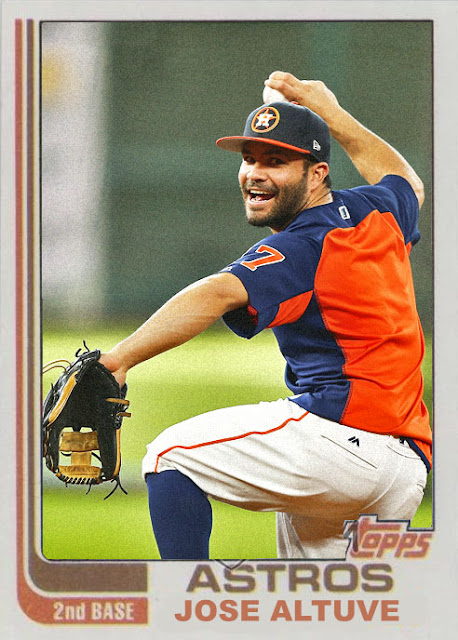 The Astros have won their last 9 games, and are 11 games in front of the competition. Their starting nine is on fire, Ken Giles is ruling the ninth, and they're getting a ton of 'best team in baseball' monikers.

The pitching has an amazing start- Dallas Keuchel, who hasn't lost a game, and Lance McCullers, who's having his best season. And Mike Fiers, who's alright this year. But thanks to the injuries of Joe Musgrove and Charlie Morton, that's honestly where the rotation ends. Brad Peacock and David Paulino are currently occupying the last two spots, but they're doing alright. Not wonderful, alright.

If the Astros wanna perfect a well-oiled machine, they can either call up someone in the minors who's doing well (Brady Rodgers is doing well enough so far), cross fingers that McHugh, Morton and Musgrove manage to meliorate methodically (HEY!), or they can trade for a pitcher that nobody's using (or someone's misusing). I'd say that they could sign Doug Fister, who I'd assumed was still a free agent, but apparently the Angels signed him a few weeks ago without my knowing.

The smartest option would be to work with this current rotation, call someone up if need be, and potentially trade for an arm at the deadline.

Right now, however, it's not a huge problem- the Astros are still incredible. I'm just fearing the moment where they become human for a second.

Coming Tomorrow- Catcher for a first-place team that's half-injured and half-surging.
Posted by Jordan at 9:38 PM