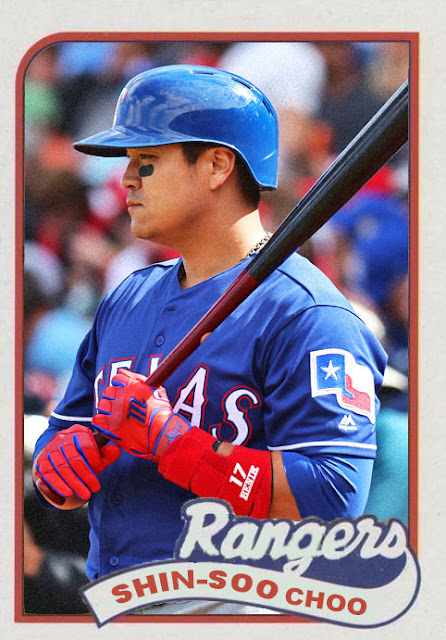 And after a good month or so in the spotlight, it's back to patheticness for the Rangers.

For a team that had so much going for it in 2016, it's equally heartbreaking that next-to-nothing is clicking for the Rangers. Right when it looked like they'd be getting Adrian Beltre back, he sprains his ankle again. Pretty much everyone with positive momentum on this team, including Cole Hamels, Adrian Beltre, AJ Griffin, Carlos Gomez and Mike Napoli, is now injured.

We're left with a few good performances, and Elvis Andrus trying his best to keep the team together, but now nobody's on. Nobody's fired up and up to their 2016 selves. Honestly, the only non-Andrus people that are doing any good work this year are people that didn't really excel last year- Joey Gallo, Andrew Cashner, Yu Darvish and Delino DeShields are putting up good numbers, almost as if everyone on the roster that had a good 2016 was doomed.

At this point, even the Mariners have lapped them in the standings, and while the middle bit of this division is still up in the air, at this point the Angels have more of a case for relevance than the Rangers do. At the very least though, Shin-Soo Choo is having his first good season since joining the Rangers. So at least that's happening.

Still a pretty sad sight all-around in Texas, though.