All Home Runs, No Pitching 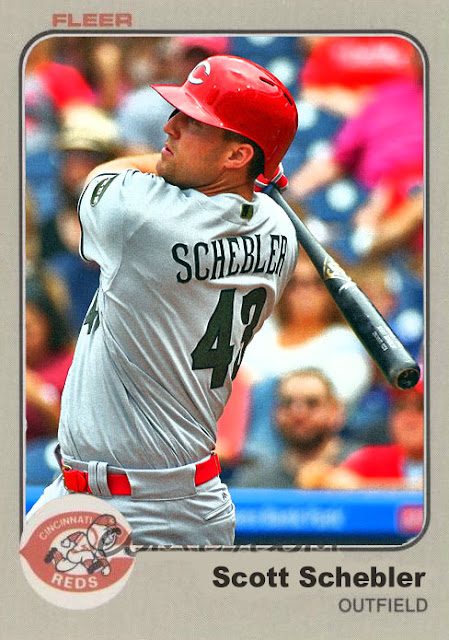 The Reds have three guys right now hitting more than 13 home runs. Joey Votto, Adam Duvall, and Scott Schebler are all hitting beautifully. Eugenio Suarez, Zack Cozart and Billy Hamilton are playing similarly well. The lineup of the Cincinnati Reds is actually one of the team's strengths, and knows how to shut down a fastball.

And it's still their own pitching staff that stops them from running right into the bulk of the division race. Because while Scott Feldman is pitching pretty well, nobody else on that rotation is either pitching well or healthy. It's actually become quite sad. They have no roster depth, and they're just going through proposed starters like potato chips. I mean, the LINEUP prospects are doing rather well, but they have no good pitching prospects, or none that have succeeded in staying in the leagues for more than a start.

The Reds league the league in Earned Runs, and if the Philadelphia Phillies weren't as god awful as they've become this decade, they'd be leading the league in home runs allowed as well. The pitching has become legitimately awful, and it's stopping the Reds from becoming a truly great team.

Not much that can be done, unless the Reds have arms waiting in the wings that we don't know about.

Coming Tonight: One of the best second basemen in the game, on the best team in baseball.
Posted by Jordan at 9:44 AM
Labels: Custom Cards, Reds, Scott Schebler