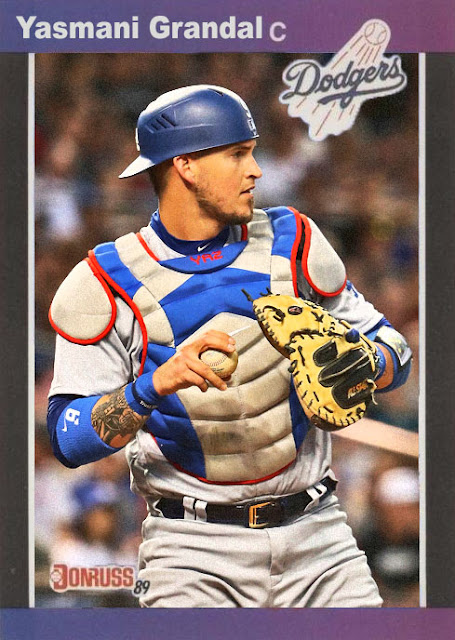 Well, somehow the Dodgers did it.

All of May and April was about the Diamondbacks and Rockies ruling the NL West, and the first day of June consisted of the Dodgers finally stepping up and taking the division. It's still close, and all three are basically on top of each other for the division, but right now the Dodgers still have it.

This has been a very odd Dodgers team- a lot of their key figures, like Justin Turner, Brandon McCarthy, Alex Wood and Joc Pederson, are currently injured, and they're still on top. This is testament to the amount of roster depth the Dodgers have had. The whole time, they've had people like Chris Taylor and Cody Bellinger, waiting there for a spot in the lineup, and impressing once they get there. This is the kind of roster that has enough depth to withstand injuries like that.

Yes, it's still gonna be tricky with the D-Backs and Rockies on their tail, but right now, neither of those teams have a rookie as hot as Cody Bellinger, nor do they have the best pitcher in baseball pitching another wonderful season. The Dodgers have an extreme case this year, as they're really the only people in this race defending a high division place, and they've had the opportunity to build on a winning roster from last year.

So pitting a tested, improved team like the Dodgers against the Rockies and D-Backs, who're just breaking into the good half of the division this year, is definitely gonna be a tough battle for everyone.

Coming Tonight: A pitcher for a team that should be doing a lot better than they currently are.
Posted by Jordan at 10:05 AM
Labels: Custom Cards, Dodgers, Yasmani Grandal