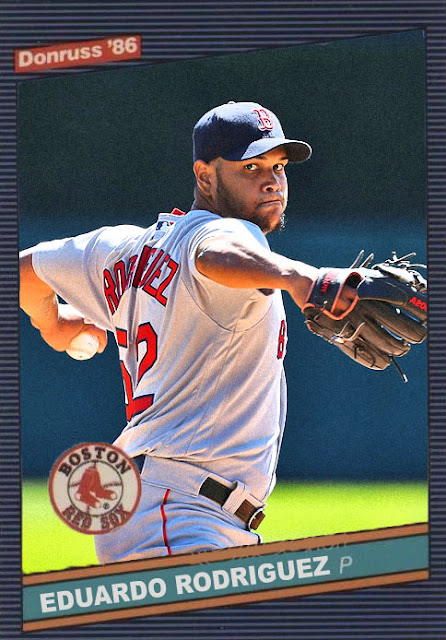 The O's have dropped, and the Red Sox have taken advantage. Unfortunately, it doesn't mean a great deal this year.

Look, the Red Sox have improved a great deal since the start of the season. The pitching staff has actually turned around from what it was, and thanks to relying on people like Eduardo Rodriguez and Drew Pomeranz (in addition to Sale, Price and Porcello), there haven't been as many casualties. The lineup is improving as well, and Mookie Betts is better than ever, despite the glaring lack of a third baseman.

There's definitely progress, and this is definitely a changed team, even after 2 months. The only problem is that the Yankees are still out in front, and the Sox' only goal for relevance is to catch them. The tricky parts are that the Yankees have more momentum than most Olympic swimmers, and the Red Sox just lost Eduardo Rodriguez to the DL. The upswing for Boston was nice, but it's looking like it's heading back downwards for a little while.

There are still great performances to be had- Chris Sale is still a heavy candidate for AL Cy Young, Mookie Betts is still phenomenal, and Craig Kimbrel's having his best season since Atlanta. But the team's too uneven for there to be any more consistent success, and they're going to have to pin themselves down if they want to catch the Yankees.