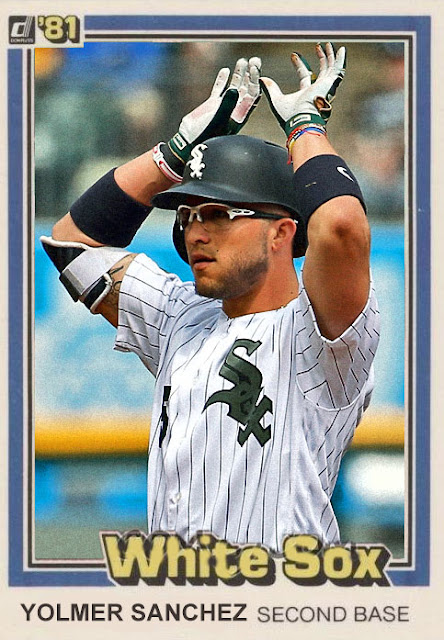 Leave it to the White Sox to screw up a perfectly solid lead....again.

It was bad enough last year, when the White Sox were a first place team for a month, had some amazing April momentum, and then completely fell apart by the beginning of June. Sure, it was an embarrassing fall, but the Twins were still there in last to cushion them.

2017, they start relatively high in the standings, and the fall-apart thing happens again. No Twins to cushion them. The Royals are the last place team this year, and the second the Sox become absolutely horrendous again, the Royals decide that the BEST IDEA is to suddenly start playing well. So who's the last place team now? You guessed it- the Chicago White Sox. Because it's bad enough to start on first and end in fourth. It's even worse to start the season as a competitor and end up in last. That's a role reversal you just don't want.

The only guys who are holding up the team are guys most people have never heard of. Avisail Garcia, Leury Garcia, Yolmer Sanchez, Derek Holland. Yes, Abreu and now Todd Frazier are hitting home runs and keeping the team noteworthy, but this is a depleted, injured, forgettable roster, and they're gonna have to deal with this for the next few months.