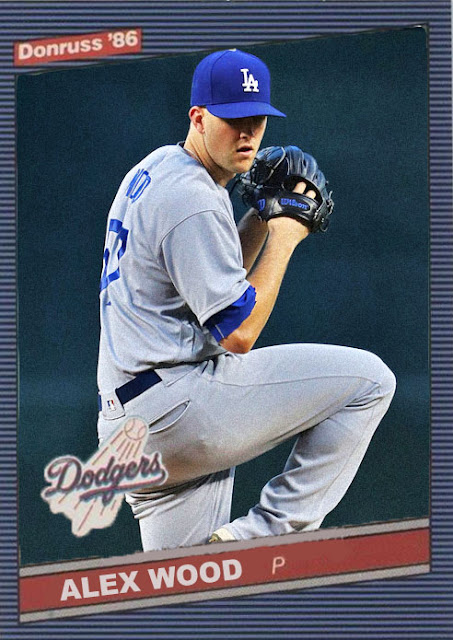 It's not enough that the best pitcher in baseball is on the Dodgers.

It's not enough that they best rookie in the NL is on the Dodgers.

It's not enough that one of the best hitters in baseball right now is on the Dodgers.

The Dodgers might secretly be one of the most consistently solid teams in baseball. And you only get to realize it whenever the Rockies or Diamondbacks have a lapse.

On one pitching staff, you have Clayton Kershaw, Alex Wood, Brandon McCarthy and Rich Hill. And all of them are pitching really well right now. Corey Seager's stronger than ever. Yasmani Grandal's topping his 2015 ASG season. Chris Taylor took the 2nd baseman job from two all stars and has absolutely ran with it. Kenley Jansen's still an outstanding closer.

Regardless of Adrian Gonzalez' injury, and a few other lower-key ones, this is still an insanely strong team, one that's capable of doing a lot of damage in the NL this year. And if you count them out because the Rockies and D-Backs are also good, you're making a mistake.

Coming Tomorrow- An outfielder for a last place AL East team.
Posted by Jordan at 10:48 PM