The Twins vs. June 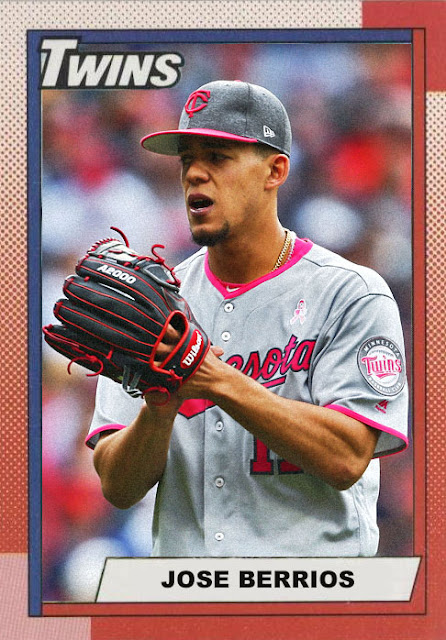 It's sad...we started the season knowing the Twins were red-hot, and changed, and a different team...and how did they spend June? By losing a bunch of games by wide margins. It's like the old Twins never left after all!

I mean, I have a ton of respect for this Twins team, and how they've improved, but if they're gonna lose games like that, they're asking for it. Aside from Jose Berrios and Ervin Santana, the whole pitching staff is drying up. Everyone is either giving up far too many runs or getting injured...WHILE giving up far too many runs. And again, even if Berrios and Santana are red-hot, two guys can hold up a whole rotation. It doesn't work like that.

The lineup's still pretty hot, too. I mean, a lot of them are calming down, but nobody's problematic. They're just having a sorry month. Miguel Sano, Max Kepler and Jorge Polanco are still having great seasons.

I don't think they're down for the count yet, but the Royals are surging and the Indians are in first, so it's going to be tough.

Coming Tomorrow- He pitched for my team, he got even better the second he left. Now, even as his team's finally improving, he's still somehow an ace.
Posted by Jordan at 10:31 PM
Labels: Custom Cards, Jose Berrios, Twins