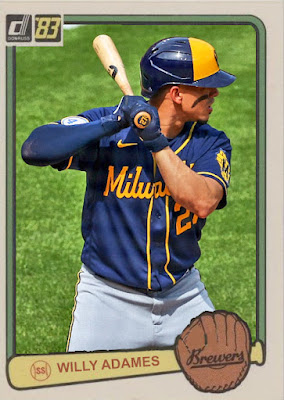 Yes, there were so many great trade deadline deals...that I had to give the honorable mentions their own post. This is where we're up against. Also, because the deal happened in May, I had to disqualify the Willy Adames deal, which would have been #4 on the Top 10. It's already changed the shape of the league, and I already wrote about it. So it goes here.

Here are some other deals that didn't make the Top 10, in order of distance from the top. 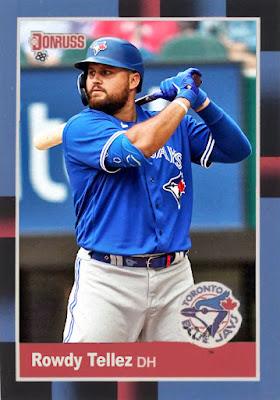 -Rowdy Tellez to Milwaukee for Trevor Richards.
Why it works- Milwaukee finally gets a first baseman that can stay hot, and an upgrade from Keston Hiura and an injured Dan Vogelbach
Why it didn't make the Top 10: Doesn't exactly make the Brewers a bigger deal, at least not entirely. 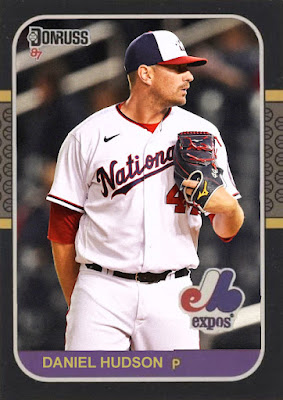 -Daniel Hudson to the Padres, prospect to the Nats
Why it works: Hey, as good as the San Diego bullpen is, it could always be better. Hudson's still a sharp relief piece and could fit in with Melancon and the gang
Why it didn't make the Top 10: It's a bullpen reinforcement by a contender. There are bigger deals here. 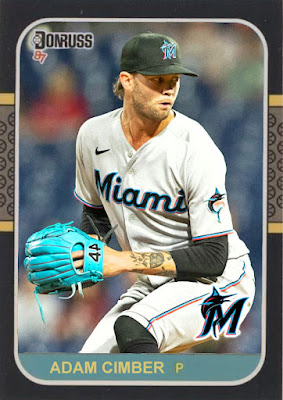 -Adam Cimber and Corey Dickerson to the Blue Jays, Joe Panik to the Marlins
Why it works- Adam Cimber and his funky motion are right at home in Toronto, also looking for bullpen reinforcements amidst an injury-plagued relief squad. Dickerson is also a good outfield piece.
Why it didn't make the Top 10- Doesn't exactly fulfill extreme needs for Toronto like another deal this week did. Also, Will Miami know what to do with Joe Panik either? 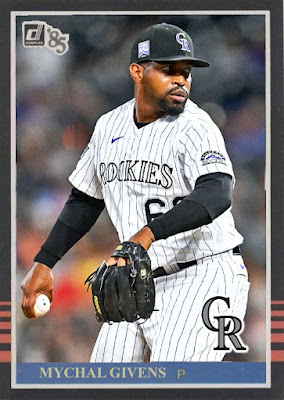 -Mychal Givens to the Reds, prospect to the Rockies
Why it works- Another repair for the snakebit Reds bullpen, and Givens could be a more accurate Amir Garrett
Why it didn't make the top 10- Because this was the Reds' highest profile move of the deadline and the Cardinals did more and therefore might lap them very soon. 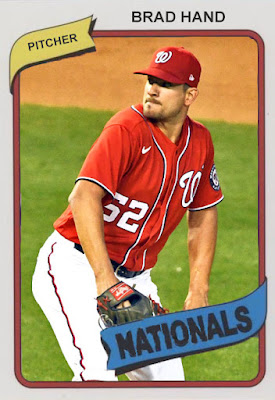 -Brad Hand to the Blue Jays, Riley Adams to the Cats
Why it works- I actually like this move a lot. Hand could factor in at closer for the Jays, Adams was not gonna fit in Toronto with their 3 catchers, Adams can now back up Tres Barrera and Alex Avila in Washington.
Why it didn't make the top 10- Again, a competitor getting another good reliever is only so compelling compared to game-shaking moves. 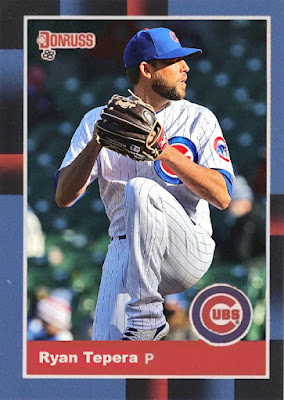 -Ryan Tepera to the White Sox for a prospect
Why it Works: Tepera's an excellent relief piece working on a great season, the White Sox pen could always grow.
Why it didn't make the Top 10: They did this deal better a day later. 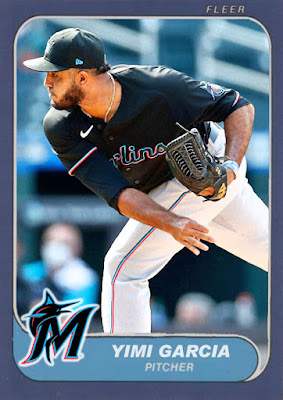 -Yimi Garcia to the Astros, prospect to the Marlins
Why it Works: Garcia's having a great season for a last place team, this puts him in the bullpen for a contender. He'll close less, yes, but he'll get lots of reps and make lots of playoff appearances.
Why it didn't make the top 10: The Astros honestly had a very weak deadline, this was their biggest move, and they didn't really have many needs. They honestly had a net loss as well. 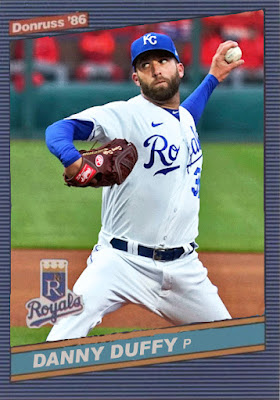 -Danny Duffy to the Dodgers, prospect to the Royals
Why it Works: Duffy's still elite in his 30s, he can be a solid low-rotation piece for the Dodgers as they build their way back to the playoffs
Why it Doesn't Make the Top 10: The Dodgers already have a deal high up in the Top 10 and it makes this one look small. 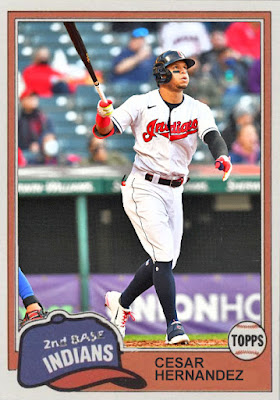 -Cesar Hernandez to the White Sox, prospect to the Indians
Why it Works- Cesar Hernandez is a hard-hitting producer at 2nd, and is an upgrade from Danny Mendick and even Leury Garcia.
Why it didn't make the Top 10: Another move the White Sox made involving Nick Madrigal puts this move in a different light. Why would the Sox pick Hernandez over Madrigal? How is that an upgrade, other than for this postseason? 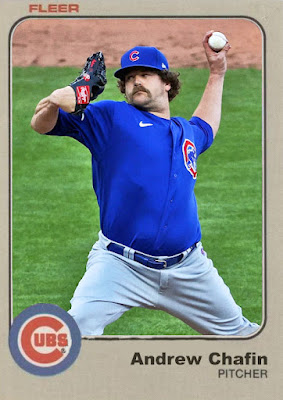 -Andrew Chafin to the A's, prospects to the Cubs
Why it works: Well...Andrew Chafin's having a phenomenal year in relief, the A's need more tried-and-true relief guys, and Chafin fits the bill perfectly. Simple as that.
Why it didn't make the Top 10: The A's had a better move in there. 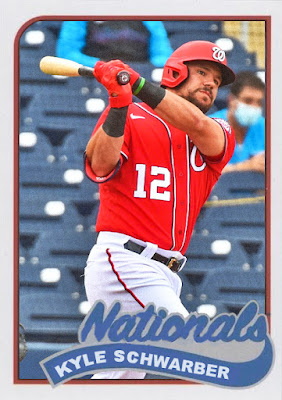 -Kyle Schwarber to the Red Sox, prospect to the Nats
Why it works: Boston gets another power-hitter, one who could potentially play first base and also be an outfield piece. Schwarber's been awesome this year, the Sox get to benefit
Why it didn't make the top 10: Schwarber is currently injured. 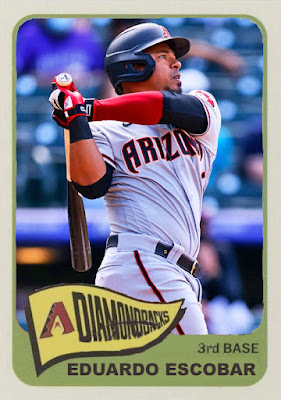 -Eduardo Escobar to the Brewers, prospects to the D-Backs
Why it works- Brewers get an upgrade at third base, as well as a grade-a hitter to add to the lineup.
Why it didn't make the Top 10: Escobar going to Milwaukee may have been the biggest disappointment of the deadline week for me. I was expecting him to go to Chicago, or a team that really called for him. The Brewers had Luis Urias at third already. Escobar is just a case of the rich getting richer. While there are cases of that in the Top 10, this one wasn't completely practical. 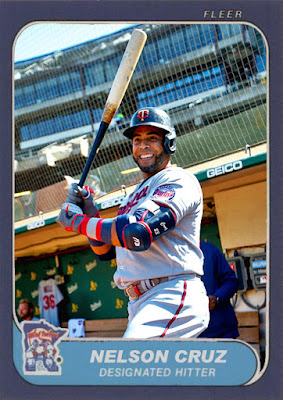 -Nelson Cruz to the Rays, prospects to the Twins
Why it works: Rays needed a sure thing at DH, Nelson Cruz is definitely that, and can be a power supplier down the stretch
Why it didn't make the Top 10- Nelson Cruz in his first week in Tampa has been playing...like a 41 year old, honestly. And it worries me that maybe the Rays got him at the wrong time. 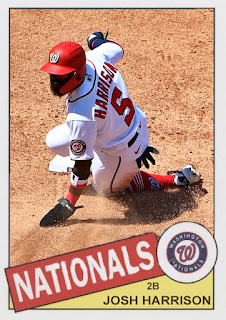 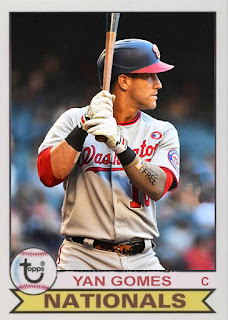 -Josh Harrison and Yan Gomes to the A's, prospects to the Nats
Why it works- the Oakland A's fulfill two needs, catching and middle infield, for the stretch. Gomes is a great upgrade although his defense is falling off. Harrison is the big piece here for me, and adds speed, durability and contact hitting.
Why it didn't make the Top 10- Like I said, the A's had a move that edged out even this one for me. Also, I do worry about Sean Murphy's self-esteem now. 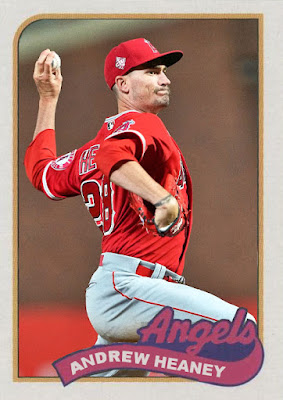 -Andrew Heaney to the Yankees, prospects to the Angels
Why it works: The Yankees needed one more sure thing starter, a good innings eater. Andrew Heaney is a great one of those, and was having a great season for Anaheim. He will fit right in with Cole, Taillon, Montgomery and German.
Why it didn't make the Top 10: This was basically #11. It misses the countdown because the Yankees had moves that eclipsed this one.
Tomorrow you get the Top 10. Probably obvious who makes it, and where, but...I've still got a lot to discuss about them.
Posted by Jordan at 4:50 PM
Labels: this trade sort of makes sense, trade