Your 2021 All Star Game Starting Lineups

I do this every year. I missed doing it last year. So let's not prolong the inevitable. With, just like last year, specially-made ASG customs, cause that's the kind of free time I have this year.

LADIES AND GENTLEMEN...HERE ARE YOUR 2021 ALL STAR STARTING LINEUPS

First up, the American League All Stars team!

Leading off for the AL...the STARTING PITCHER. FROM THE LOS ANGELES ANGELS, SHOHEI OHTANI! 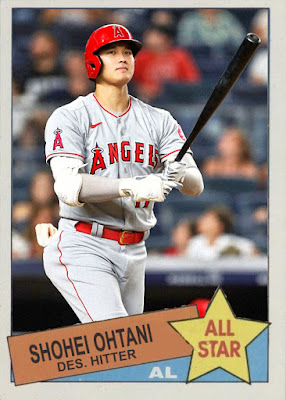 [lots and lots of applause]

Batting 2nd for the AL, the first baseman, from the Toronto Blue Jays, VLADIMIR GUERRERO JR. 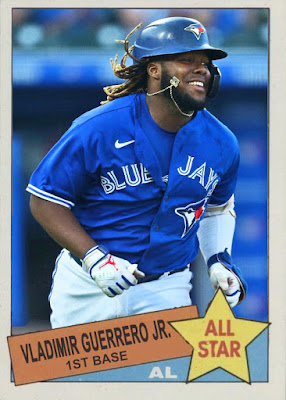 Third in the lineup, and at shortstop tonight, from the Boston Red Sox, XANDER BOGAERTS! 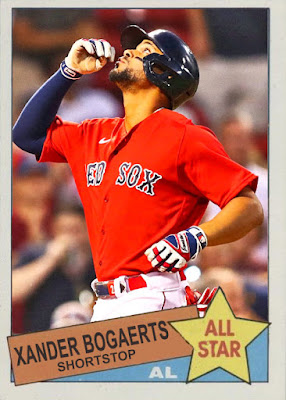 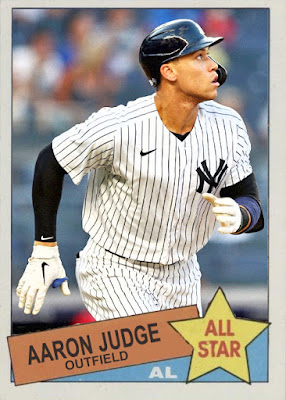 Fifth in the lineup tonight, the third baseman, from the Boston Red Sox...RAFAEL DEVERS! 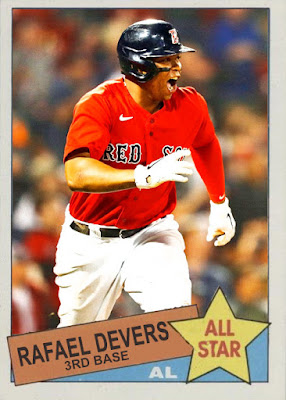 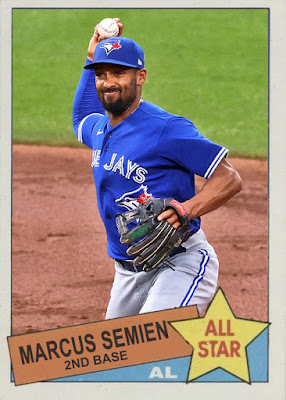 Seventh in the lineup tonight, and behind the plate for the AL, from the Kansas City Royals, SALVADOR PEREZ! 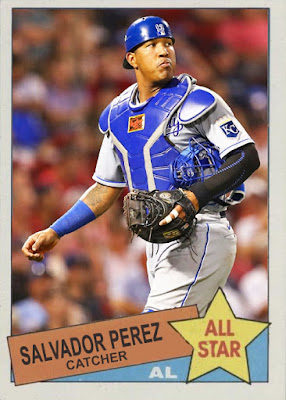 In the eight spot tonight, and starting in left field, from the Toronto Blue Jays, TEOSCAR HERNANDEZ! 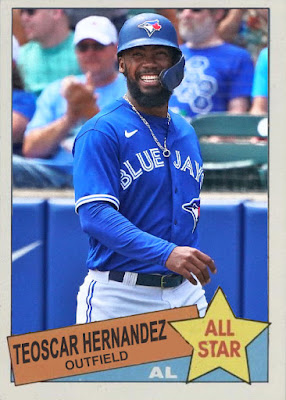 Now, for your NL ALL STAR TEAM!

[louder applause because it's Denver]

Leading off for the National League, and starting at shortstop, from the San Diego Padres...FERNANDO TATIS JR.! 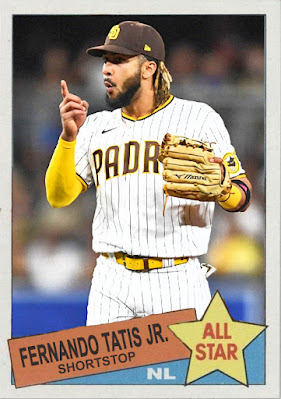 Second in the lineup for the NL, and the designated hitter tonight, from the Los Angeles Dodgers, MAX MUNCY! 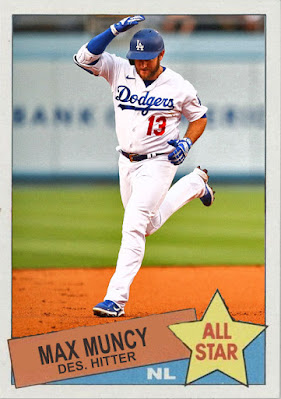 Batting third, and playing third base, from the St. Louis Cardinals...NOLAN ARENADO! 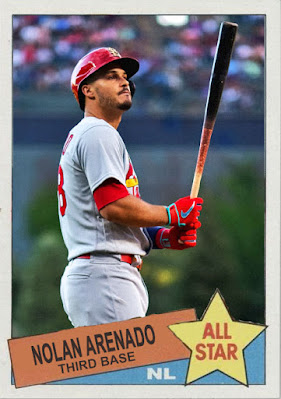 [Loud cheers for the hometown boy]

Batting in the cleanup position, the first baseman, from the Atlanta Braves, FREDDIE FREEMAN! 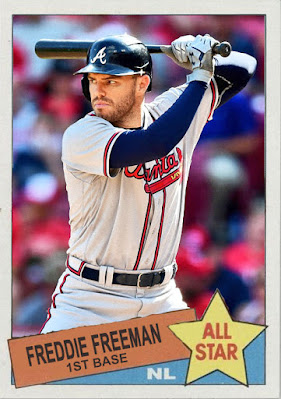 Fifth in the order tonight, the right fielder, from the Cincinnati Reds, NICK CASTELLANOS! 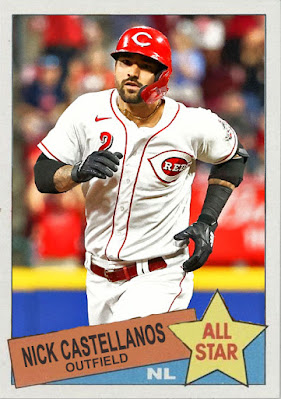 Similarly, sixth in the order tonight, the left fielder from the Cincinnati Reds, JESSE WINKER! 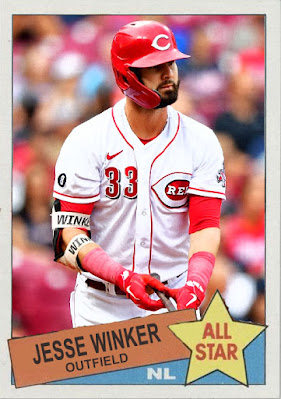 Batting seventh, and starting behind the plate tonight for the NL, from the Philadelphia Phillies, J.T. REALMUTO! 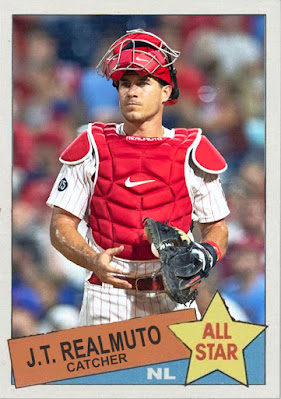 Eighth in the lineup tonight, the center fielder, from the Pittsburgh Pirates, BRYAN REYNOLDS! 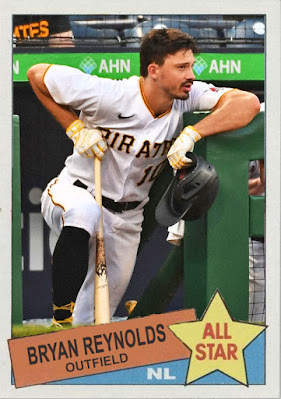 And in the same vein, batting ninth tonight, the second baseman, from the Pittsburgh Pirates...ADAM FRAZIER! 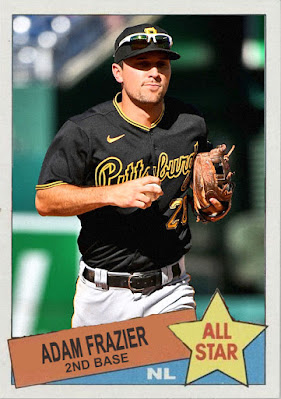 And starting on the mound tonight for the NL, from the Washington Nationals...MAX SCHERZER! 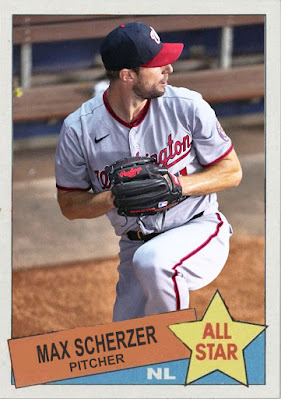 These are the lineups we've got tonight. I hope we get a fun game out of them.