Always Be Closing: Don't Call it a Comeback 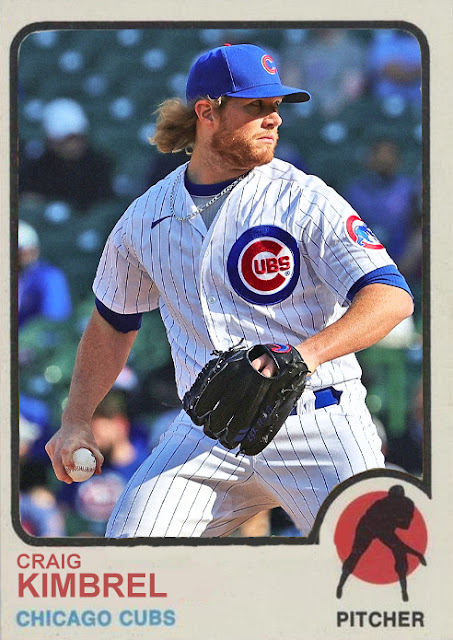 What do we make of a closer who loses a ninth inning gig and eventually comes back better than before?

On one hand, it's a common trait for ballclubs ever since the delineation of the fireman position to award the ninth inning to the most consistently lights out of the relievers on-staff. Sometimes, that is not the journeyman 300-game closer. Sometimes it is. Sometimes it's someone who's been a middle relief specialist for 10 years and now has no one blocking him. But it's less likely nowadays for someone to be a Mariano Rivera or a Kenley Jansen, or even a Rollie Fingers- almost no one is guaranteed the ninth inning job for the entirety of their career anymore. Because of the evolution of the reliever, there are so many more parts to play.

But closing games like no time has passed despite years of other relief work separating the last 40-save season? That's something that's become sort of common.

This season, there are two major closing pitchers who are returning to the role, whole hog, after some troubles in past years. And they are Craig Kimbrel and Mark Melancon. It is very good to have them both back.

Kimbrel especially. His 2019 and 2020 seasons would be best forgotten if he had his way- from a late signing in 2019 to some frequent ERA issues to losing the closing gig to Jeremy Jeffress, it was not the best stretch of his career. But, regardless, Kimbrel is still the active saves leader with 351, and is still probably the best active closing pitcher of the class [if the Kenley Jansen fangirls come sliding into my comments again, I'm getting the hose]. What he's capable of in a ninth inning situation is bonkers, and the fact that he still has a career 2.15 ERA even despite the first two Cubs years says more than anything.

Right now, despite the Cubs' inefficiency, Kimbrel has a lock on the closing gig and has 3 saves already with no runs, or HITS, allowed. While it's not out of the question for Kimbrel's previous woes to return, he's looking better than he's looked since Boston, and is probably gonna head back to his previous glory.

However, Melancon might have the edge on Kimbrel right now, solely because the Padres are a better team than the Cubs. And Melancon going in for save situations with a monster lineup like the Padres one is just as dominant as he was with the early 2010s Pirates. He's already notched 5 saves, and is looking for more as the Padres gain more ground with the return of Tatis.

I hope this means that Kimbrel and Melancon are back as prime closers now. It saddened me when Trevor Rosenthal returned last year and then immediately got injured this year. It would also be nice if a closer from this class had a HOF-worthy second act, and Kimbrel might be the closest to doing that.

Coming Tomorrow- The Mariners have been batted down, and the Angels have the AL West. Which means this guy can be an ace for a 1st place team. How about that?