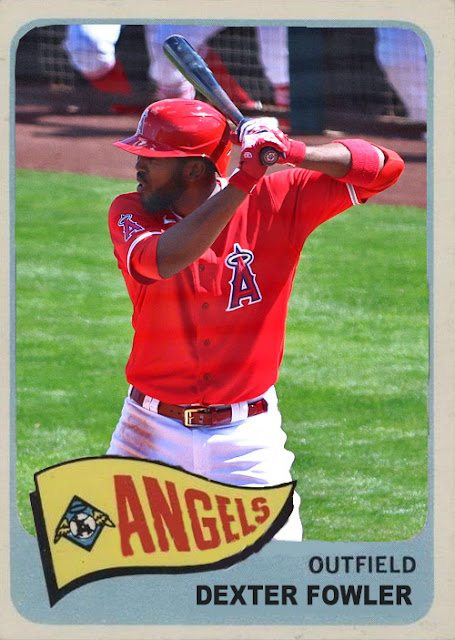 Conan O'Brien coined a phrase to cut out the unneeded praise of someone before you cut to the actual critical thing you're saying about them. Chipple, I think he called it. Chipple, but, he's a horrible people person.

We should have a phrase like that, only it cuts out the time normally spent saying "I know it's early in the season". Because obviously it's early in the season, 3 or 4 games have been played apiece, the picture that's forming may not be the one that develops in September. And a lot of these posts are gonna have a lot of me rationalizing 'I KNOW IT'S EARLY'.

So let's just assume that I have made it abundantly clear that it's the first week of the season and this means next-to-nothing in the scope of the 2021 season.

In a series against one of the teams slated to run the AL this year, the Angels are holding their own and outscoring even the herculean White Sox offense. Trout, Fletcher and Max Stassi are hitting well, Albert Pujols has a home run at age 41, in what will likely be his final MLB season, and Bundy and Cobb have had nice starts. We're getting to the point where a lot of this roster is beginning to be on the same page and performing together, which has taken WAY TOO LONG with these Scioscia/Ausmus/Maddon Angels teams.

The big indicator of whether or not this Angels team is for real is gonna be tonight [I'm writing this earlier in the day], when Shohei Ohtani takes the mound. In the past two years, Ohtani has struggled mightily on the mound, and has also struggled at the plate. If he fails to secure momentum tonight against the White Sox, then not only will the Angels rethink the emphasis on Ohtani, but the MLB will rethink the emphasis on two-way players, possibly siphoning them back into 'NL pitchers that also hit' like Michael Lorenzen, Madison Bumgarner and ZACK WHEELER [I'm still excited].

So everything's kinda riding on this Ohtani start. If he succeeds, the Angels may have a shot amidst the Astros-heavy AL West climate. If he fails, they may have a lot more work to do. And this is even as people like Dexter Fowler, Jose Iglesias and Andrew Heaney are struggling early for the Angels. So it's not as if this is the only thing separating the Angels from competition, but it's a big piece.

Also, I can't believe I'm saying this, but the Mariners might also be a factor this season. YES I KNOW IT'S EARLY but look how polished they look so far. I'm into it. But yes, it's April, they always do well in April and they're no closer to a ring, so I'll take it with a grain of salt.

Still, the Angels doing well this year would be great for baseball and even better for Joe Maddon, and hopefully they're able to keep the momentum going...and hopefully Shohei Ohtani is able to help.

Coming Tomorrow- One of three big additions to the Padres rotation, and so far the only one who's struggled.