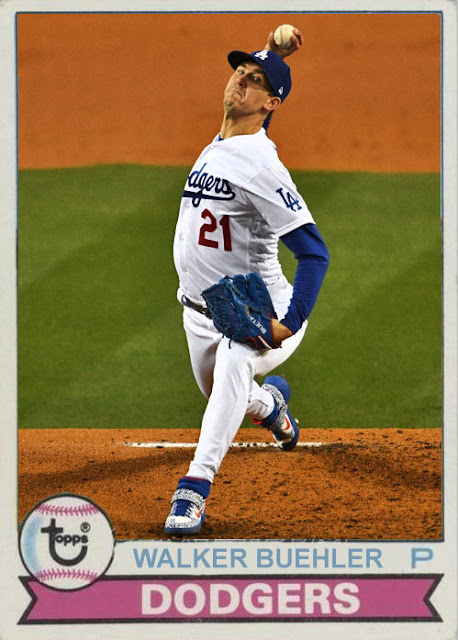 Really, if you were to subtract the last half of April from the equation, the Los Angeles Dodgers have had another seasonably strong year. They've still won 40 games, they have some great performances all around inhabiting the team, they're well in the NL West race and sticking with it as the Giants lose a game or so to the Phillies.

But the main problem with this team is the large-scale injuries to big pieces of the team. Cody Bellinger, Corey Seager, Dustin May, Max Muncy and Scott Alexander are all out for long periods of time. Muncy, Bellinger and Seager are the heart of this team. Muncy's having an outstanding season and leading this team, Seager was pulling decent 2021 numbers, and Bellinger was on his way to another powerful year. May was also the fifth piece of a very strong rotation, and was pulling solid numbers before an injury put him out for the rest of the season.

But what makes this Dodgers team a factor still is what it's willing to do even without these big pieces.

Albert Pujols has been filling in at first for Muncy, and he's been doing alright, hitting .254 with 5 homers and 13 RBIs. Obviously not comparable to prime numbers for Pujols, but good to have him here. They've also been using Matt Beaty at 1st, and he's a more reliable starting option, as well as a better contact bat with 30 hits and 27 RBIs. They've also been using Zach McKinstry more in the outfield, and switching Gavin Lux and Chris Taylor around in the infield, both of whom are doing really well this year. McKinstry is a decent outfield piece, but unless he really breaks out, he might just be the fourth outfielder for a while.

And then Tony Gonsolin swooped in to take May's rotation position and he's been pretty strong so far, though he hasn't logged as many innings as he should by now. Bauer, Kershaw, Buehler and Urias are all having really strong years, with the edge surprisingly going to Buehler, who has 6 wins and a 2.38 ERA, the best W/L percentage on the team, and is still very much in his prime. Helps a lot that Kenley Jansen has 17 saves, as well. Always a good thing to see Jansen in a good mood.

So this is still a structurally sound team, with enough energy to keep sustaining itself through injuries, and keep climbing back up til they hit 1st again. This happened in 2018, and it could happen again. Besides, these are the Dodgers. They're not gonna stop at just one ring, are they?

Coming Tomorrow- Outfield star for the team everyone thought would rule the league this year, stuck between a rock and a hard place.