The Battle to Stay Healthy in Cleveland 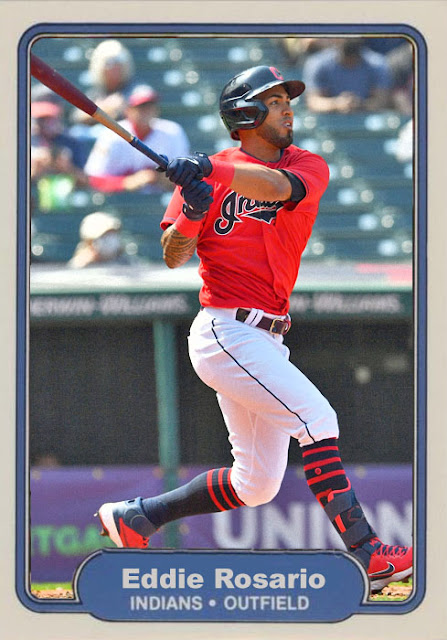 The Indians are trying to chase a Wild Card spot without Shane Bieber, Roberto Perez, Zach Plesac, Franmil Reyes or Jordan Luplow. Can it be done?

Well, the AL Central is pretty patterned out right now. The White Sox are way ahead, the Indians are 4.5 games behind, everybody else is out of the conversation. The Indians may be the last competitor other than the White Sox who have a chance at glory this year, as they're well over .500, still have Jose Ramirez and Aaron Civale playing well, and have a surprisingly in-depth bullpen.

But...as of right now, 4/5ths of the Opening Day rotation's not in the active roster. Triston McKenzie and Logan Allen are in the minors, Plesac and Bieber are hurt. It's a good thing Aaron Civale's pitching as well as he has, but the rest of this rotation right now is either relievers or triple-A guys. Guys like Eli Morgan, Sam Hentges and Jean Carlos Mejia are carrying the load for a competitive second place team. Not that they're all bad, I mean Mejia and Hentges have had nice starts, but...how seriously do the Indians want to be taken? They are lacking in starting pitching at a time where the Royals and Tigers are solidifying youth-driven, trusted rotations by choice. The Indians don't have a choice, and these may not be the best choices.

They're a lot better off in the lineup. Harold Ramirez has been a great outfield replacement, and is delivering great power material. Bradley Zimmer isn't getting a ton of playing time, but he's been a solid bench bat. Even better, Bobby Bradley is FINALLY coming into his own at 1st, and is hitting .393 with 10 RBIs in 9 games. Jake Bauers had only been a holdover until Bradley was ready, and now that he is, he's doing everything the team has been waiting for. Meanwhile, while Eddie Rosario still isn't entirely hitting for average and power like they'd hoped, he still has 38 RBIs, 2nd behind Jose Ramirez, and is at least producing runs. Amed Rosario is hitting for average though. No idea why he couldn't with the Mets, but he is now.

The bottom line is that this Indians team is still functioning and looking to compete, even with a compromised starting pitching unit. So if that won't stop them...what will?

Coming Tomorrow- One of the best catchers in the majors, who didn't need to wait for a trade in order to see his team compete again.