The Lion, The Machine, The Turtle, and the Upset 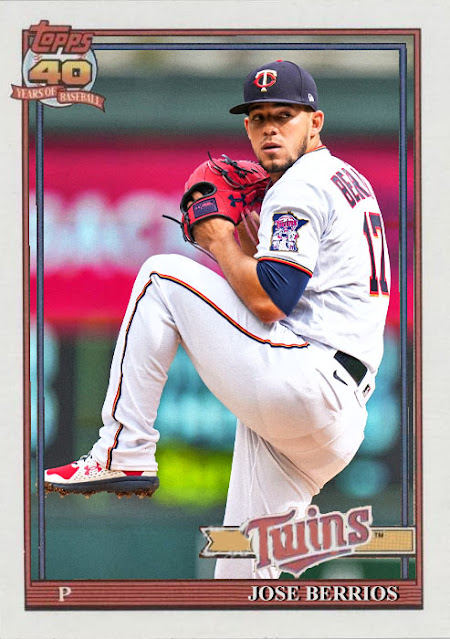 The Minnesota Twins have eight All-Stars on their team. Somehow, that doesn't even include Byron Buxton, Andrelton Simmons, Max Kepler and Kenta Maeda, who should have been All-Stars by now at some point. But this Twins team has Jose Berrios, Josh Donaldson, Miguel Sano, Nelson Cruz, Alex Colome, J.A. Happ, Michael Pineda and Jorge Polanco...and they are last in the AL Central, behind the Detroit Tigers.

What the hell went wrong with this team?

The oddest part is that, if you look around this team, you don't see a lot of individual bad performances. Like, there's Matt Shoemaker, Miguel Sano, a few other inexperienced guys, but it's not like a lot of other teams where no one's doing well. In fact, a lot of people are doing well, and Nelson Cruz, Jose Berrios, Jorge Polanco and Josh Donaldson are having seasonably fine seasons. Hell, Willians Astudillo is getting lots of playing time, I certainly won't complain about that.

Yet the number of people that this team was built around that have completely fallen apart, like Randy Dobnak, Miguel Sano and Tyler Duffey, is staggering. Andrelton Simmons and J.A. Happ were signed to bring this team to the next level, and they've both been...just okay. Donaldson is at least living up to his contract expectations, but he's entering his mid30s. You've got a lot of aging players picking up the load from younger players who are currently injured. And yes, Byron Buxton, Luis Arraez, Max Kepler, Mitch Garver and Rob Refsnyder will all eventually come back, but the damage has been done. The AL Central race has been decided, and the Twins just don't have enough to really be a part of it.

I guess we're back to where we were in 2017. The Twins are bad again. Which means they'll either be bad again next year or they'll be in 1st.