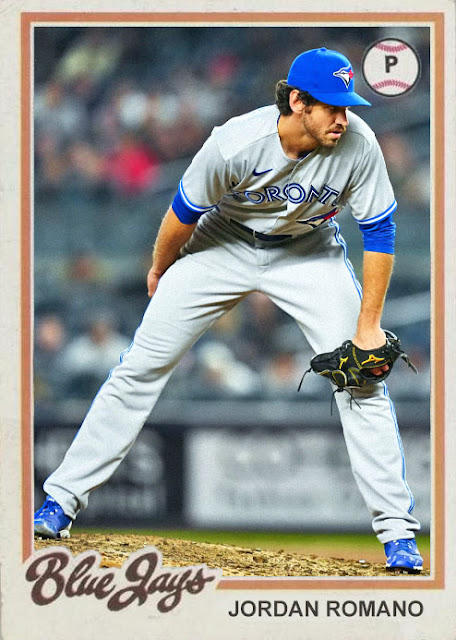 One of the hardest things to understand when talking about closing pitching is that getting a lot of saves in a season does not automatically make someone a great closer.

Looking at the top ten single-season saves leaders, there are only two people there who were able to keep a consistent career as a closing pitcher on the list, and those are Mariano Rivera and Trevor Hoffman. The rest of the list consists of people who only broke 40 saves per season one glorious time [Bobby Thigpen, Edwin Diaz], people who compiled some heavy duty save seasons but struggled with consistency [Randy Myers, Eric Gagne], people who were legit, perennial closers but had swaths of time where they couldn't be trusted in the ninth [Francisco Rodriguez, Rod Beck], and, in the case of one John Smoltz, starters who tried the ninth for a few years and eventually found their way back in the midst of a HOF career. The people who achieve a high number of saves in a given year will often find themselves being serviceable afterwards, though always trying to slay the dragon.

It really has to do with the fact that a great, consistent closing pitcher is a rare animal these days. Sometimes, a player gets the ninth because he's had several years in relief and it's worth a shot, then gets 30 saves in a season and plays setup man the rest of his career. There's a vast difference between being a great reliever and being a great closer, and only some, like Josh Hader, David Robertson and Mark Melancon, have truly made the leap.

So how do we dissect Jordan Romano, who has 12 saves in 14 appearances for the Toronto Blue Jays. The correct answer is 'carefully'.

Romano, himself a Markham, Ontario native, was used primarily as a relief piece in his first few seasons. But last year, when every single closing option the Blue Jays had turned out to be injury-prone, including Kirby Yates, Julian Merryweather and Rafael Dolis, Romano was thrust into the role, and impressed, with 23 saves in 43 game finishing situations. This season has been the next step of Romano's transition from a middle relief replacement option to a ninth inning regular. In 13.1 innings, Romano has only allowed 2 earned runs, has struck out 15, and is the league leader in saves in a year where Taylor Rogers, Liam Hendriks and Josh Hader have all been great closing options.

But how do we accurately judge this start? Do the Blue Jays have 12 saves because Jordan Romano is a good closer, or do the Blue Jays have 12 saves because they've worked a lot of close games while rounding 3rd in the division and having a solid relief option there has been the difference maker? Aroldis Chapman only has 7 saves right now because a lot of Yankee games have been blowouts. Andrew Kittredge only has 4 saves because the bullpen works in a way that doesn't entirely need a closing man. The Blue Jays win a lot of close games, but they wouldn't get 12 saves by May 9th if it wasn't for a halfway decent closer.

But maybe being great this year is enough, you know?

Coming Tomorrow- Well the team is fighting claims of being a fluke but the 1st baseman they traded for sure isn't.