The Twins vs. The Middle 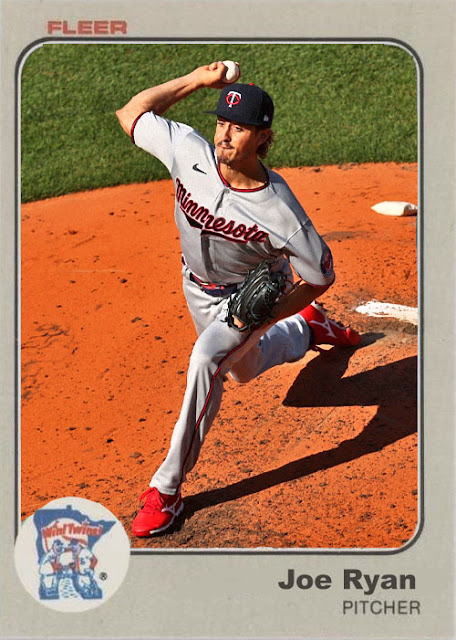 The most confounding thing about these Twins teams, really from Molitor on, is their absolute inability to be middle of the road. This team is either in first place or contending or in last place or well under .500. There is no 'well they're kinda okay' with this team. This team has gone from worst to first and then back again, and now they're in first again. And if you'll recall, this is a team that famously went from last place to a World Series in 1991 under Tom Kelly. I'm not saying Rocco Baldelli is as good as Tom Kelly, but Baldelli's teams have withstood now a major drop to last, only to reform and take 1st against the White Sox and Guardians.

Like, just this year, the Twins have brought up Juan Miranda, Royce Lewis, Josh Winder and now Mark Contreras. Not like the A's and Reds have been bringing up people, as a kind of 'save us now' measure, but to supplement the core. Kepler, Correa, Buxton and Polanco are a strong core, and these kids are helping. Lewis is batting .300 in 10 plate appearances, and will fill in mightily for Carlos Correa as he hits the IL. Jose Miranda isn't completely acclimated to MLB play yet but his bat does have some promise. And Josh Winder has won both his first two starts, with a 1.61 ERA and 20 Ks.

But the biggest step forward for the Twins, as opposed to the older incarnation of the team that got dealt last year, is Joe Ryan. The former Rays farmhand has been strong ever since landing in Minneapolis, and so far this season he's gone 3-1 with a 1.63 ERA and 28 Ks, as well as an 0.831 WHIP. Ryan has a ton of control, a ton of firepower, and he's been a steady presence in the rotation ever since coming from nowhere to start Opening Day. Though the rotation is dealing with a bunch of injuries right now, Ryan heads up a squad that includes Chris Archer, Sonny Gray, Josh Winder and Griffin Jax, and pretty much all of them are on right now. Not only is Chris Archer pitching pretty well, but he's healthy. I'm as shocked as you are.

Like last year, there's a ton less fixation on the 'bomba' than usual. Professional home run hitters Gary Sanchez and Miguel Sano are responsible for 4 homers altogether. Only Max Kepler and Byron Buxton have more than 5 homers. Really, the trick is in the RBIs and contact hitting, and Buxton can do a lot of that. So there's a lot of varied play, and a lot of more interesting hitting going on. Smarter baseball. I dig it.

I do hope the Twins can keep this momentum going, as we all know the White Sox are gonna catch fire eventually, and hopefully the injuries the Twins have run into won't keep them down for too long.

Coming Tomorrow- A strong starting pitcher for the Brewers, and it's not even one of the three that dominated last season.