Angels Pitchers That Can Get Outs 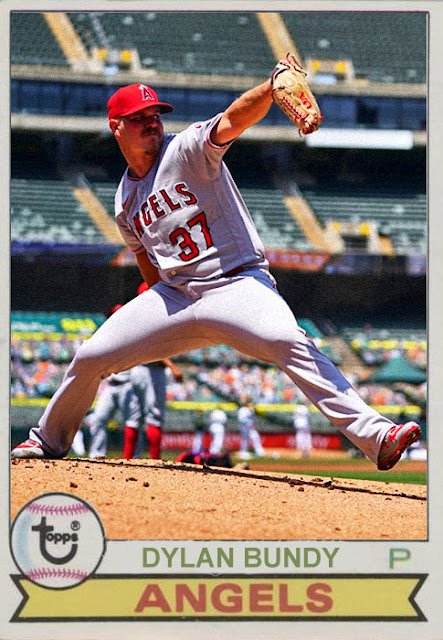 The rumors of Shohei Ohtani's renewed two-way strength have been greatly exaggerated.

The supposed constants in LA have been failing the Angels so far in 2020. Mike Trout was out for a bit as his kid was born, Ohtani's pitching arm isn't ready yet, Simmons  is hurt again, and now Patrick Sandoval is on the DL. Despite all this, and a last-place finish, the Angels aren't entirely screwed yet.

For one thing, Jo Adell just got called up. Adell is the  Angels' premier outfield prospect, he's been a spring training mainstay for them since 2018, and he's got the kind of pop this lineup needs. He'll be facing  off against the M's tonight. Also, the Angels lineup is sort of working, and guys like David Fletcher, Max Stassi, Brian Goodwin and, yes, Trout and Rendon, are in solid form so far. It's not perfect, but it's a start.

Also, regardless of Ohtani poopin' out and Sandoval getting hurt....Bundy-Canning-Heaney is frigging awesome. All 3 have tons of strikeouts and great ERA, and Bundy in particular is looking sharp. Now, beyond  those three? Matt Andriese is trying stuff. Maybe they'll get Jaime Barria back? Dillon Peters? There's options, but they're not as firm.

So far, the Angels are looking like the biggest flop of the AL, especially after the Rangers have won a few. I'm waiting for them to pull together, but it's not looking good so far.

Coming Tomorrow- Meanwhile, on the other side of LA, a seldom-talked-about infielder is off to his best start yet. Granted, he  was doing better when I made the custom, and now I look bad not doing a Mookie Betts, but...still.
Posted by Jordan at 8:50 PM