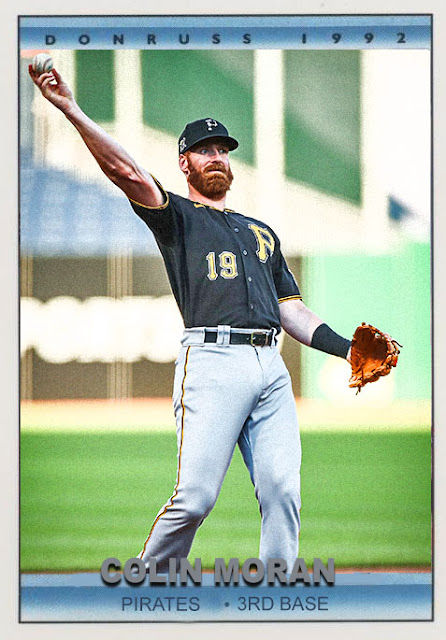 The Pirates have won three games in total. We've been at this season for 3 weeks, and the Pirates only have 3 wins. That almost takes skill.

As cheerily optimistic as I've been about the Pirates in recent years, especially after they  traded McCutchen and Cole in the same season, this team has just been getting progressively more dilapidated and rundown as the decade has gone on. Even the core this team has been depending on for 2020, Josh Bell, Bryan Reynolds, Kevin Newman and Gregory Polanco, has come up disastrously short. The only starter who was actually hitting well, Philip Evans, was carted off after a horrifying collision last week. Colin Moran is doing his best, and is hitting more home runs than everyone else, 5, but he's kind of one-dimensional, really. It's hard to get excited about people like Moran and Erik Gonzalez when the rest of this team is so underwhelming.

The pitching isn't much better. Trevor  Williams is the only starter with a competent ERA. Musgrove and Keller are injured, Derek Holland and Steven Brault are giving up too many hits, and Chad Kuhl and J.D. Brubaker are carefully examining  starting roles. The bullpen is also disastrous, as numerous guys keep getting injured, and long-term injuries at  that.

I haven't seen a team with this few upsides in years. And it's probably only going  to get worse over time.

Coming Tomorrow- A lights-out starter for a team that, as of today, officially  has usurped the Astros in the standings.
Posted by Jordan at 9:24 PM
Labels: Colin Moran, Custom Cards, Pirates