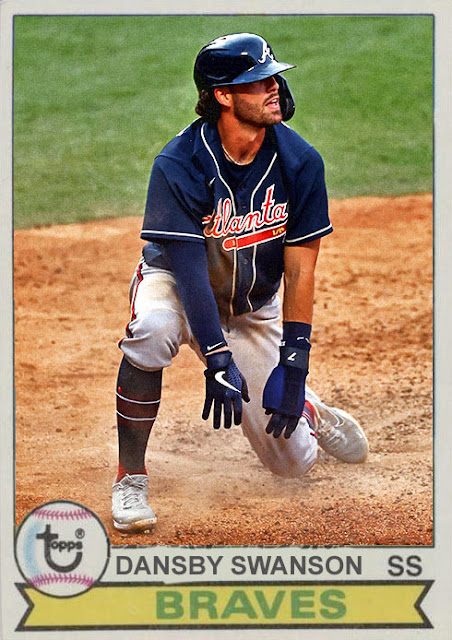 It's generally easy to regain 1st place from a virus-shortened opponent when said opponent is the Marlins.

It also helps that I can finally say, with certainty, that  the Braves' bullpen is in unstoppable form. Look, after the pen cost this team a few playoff runs, I was worried that it would continue to. The  strategy of getting cheap relievers and well-timed trade pieces has finally paid off, as Mark Melancon is working as a closer, Josh Tomlin, Shane Greene and A.J. Minter have been strong as hell, and even the oncoming Darren O'Day and Will Smith appearances have worked. This is a strong bullpen with no real bad eggs in the bunch.

Now, the problem is that starting pitching isn't as strong. You have untested people like Touch Toussaint and Kyle Wright, and then rookies like Huascar Ynoa, who's not doing as badly but still not perfect yet, who are taking away from people like Max Fried, who's doing really well.

It does raise  the question of 'did all the work adding to the bullpen detract from the development of the rotation?' You look at everyone who made the rotation great last year- Teheran's in LA, Keuchel's in  Chicago, Folty's off the team and Soroka's hurt. Unless there's a call-up or trade coming soon, this is gonna be a small bit to work with.

The lineup isn't a problem though. Dansby Swanson's having his best  year yet, D'Arnaud is a great upgrade at catcher, Duvall, Freeman and Acuna have gotten over slow starts, and Tyler Flowers has been nice off the bench. The injuries scare me a bit, especially since Markakis just landed on the IL, but this is a pretty strong core, as usual.

The Braves deserve to be sitting on 1st, and hopefully will fix their small issues and become even  stronger.

Coming Tomorrow- Perennial favorite for the Team That Hits Lots of Home Runs
Posted by Jordan at 8:51 PM