The Brewers vs. Polite Rest 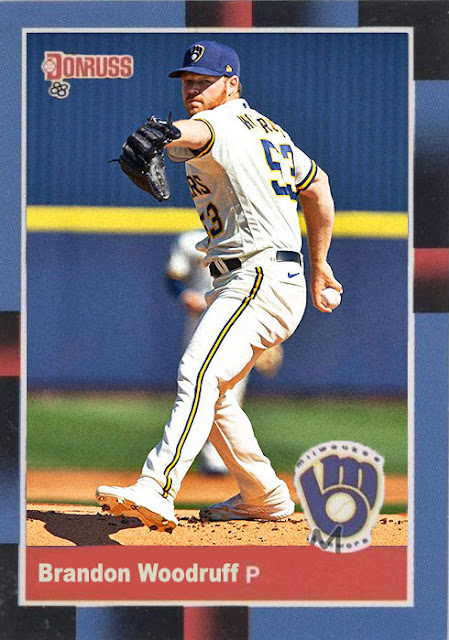 So far, we've already seen one team come back from a few days of rest after waiting for a team to recover from COVID, namely the Yankees as the Phillies hunkered down after their Miami series. The Yankees kept winning games and have been hot ever since, despite a few days of rest, though you can owe that to the Yankees being one of the best teams in baseball.

Then we have  the Brewers.

The Brewers have been off for a few days after several Cardinals personnel tested positive. You'll note that I didn't exactly cry foul. Baseball without the Cardinals, however tragic COVID positives are...is quaint. I hope they recover, especially Yadi and DeJong, they're good for baseball. But right now the Cubs  are 8-2, and I like  that better than a Cards lead.

But anyway. The Brewers. They've had some days off. They're 3-3, and after the loss last night to the White Sox, they're 3-4, so the long hiatus did nothing. It may have even hurt them. Or maybe, maybe, they're just not as good this year.

Lorenzo Cain just opted out, so they need to fix their outfield, and Ben Gamel's middling defense can only last them for so long. Does this mean  a Tyrone Taylor call-up is coming? Maybe? Is Brock Holt gonna spend more time in the outfield? Possibly. But when you get a bench full of people who are more likely to hit under the Mendoza line than play good defense, this sort of thing happens.

Good news is Brandon Woodruff's still a solid starter, but the guys they've picked to start games, like Adrian Houser, Freddy Peralta and Josh Lindblom, haven't won anything yet. Lindblom and Houser at least have solid material, but Peralta should swap out with Eric Lauer. David Phelps is a great bullpen addition, but the  rest of the pen is kind of ineffective.

This is another very meh Brewers team built on the shoulders of the playoff ones, and I wish they had more to them this year. But...when you build the team around Yelich  and Cain and Yelich  stops hitting and Cain opts out...what did you expect?