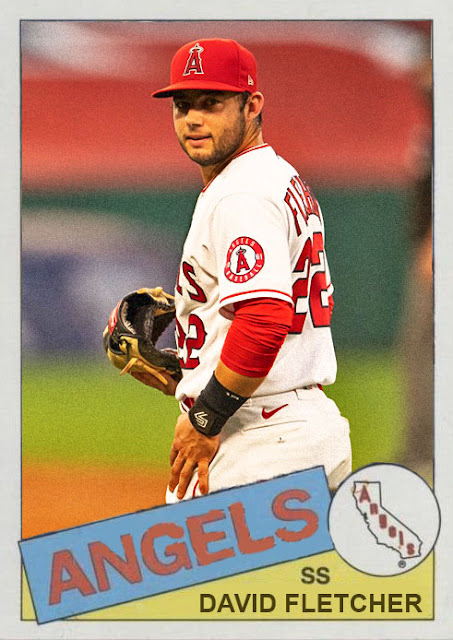 I sometimes wonder what might have happened if we got the Angels team that this offseason made it look like we were getting.

I mean, think about it. Ohtani in  peak two-way form? Teheran in his prime? La Stella, Upton and Simmons  all healthy and ready? Trout with another MVP caliber year? That all sounded nice, didn't it? Meanwhile, we're at the halfway point, and Ohtani can't pitch, Teheran's been moved to the bullpen, La Stella and Upton are tanking, Simmons is hurt again, and Trout's arguably  having his most human year yet. All while Seattle and Arlington are ahead of them in the standings.

For a team that has made it a point to spend like a contender, even going as far back as signing Albert Pujols and Josh Hamilton, the Angels have largely been a disappointment over the last decade. Yes, this team has finished above .500 a few times, and made the playoffs in 2014, but the past 6 seasons  have been progressively timid affairs, slipping further in the standings until we're at a last place finish with Anthony Rendon, Dylan Bundy and Mike Trout all in their prime.

What happened? It's not Maddon's fault, it's not the roster, it's just...this team continues to fall on  bad luck and it's getting harder and harder for them to stand out.

David Fletcher should be at Brandon Lowe levels of mainstream success, as he's hitting .321 with 13 RBIs and a 1.4 WAR. But because he's hidden behind Trout and Rendon, he's not getting the publicity  he deserves. Yes, Anthony Rendon is getting pub, Trout has his 10 homers, and Bundy is making a ton of waves with his 44-K start, but the real lede is being buried. The team could be restructured around Fletcher as well as Trout, and begin  to grow from the farm up rather than spending money on contracts every 5 years and hoping that does something.

I wish the outlook was better for this team...but even with everything they've bought, they may not peep further out of last this year.