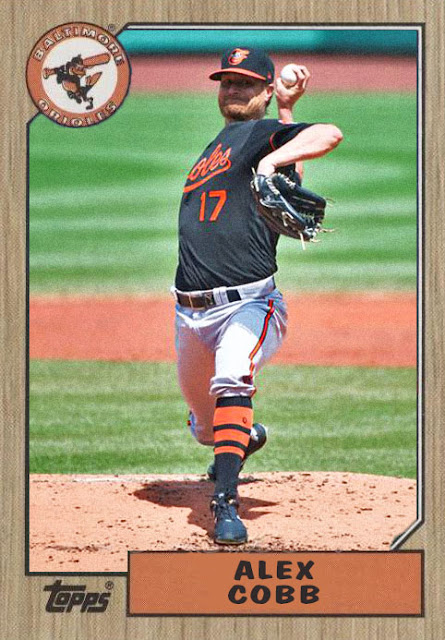 The Orioles won a game today.

Aside from a Brandon Lowe home run off of Tommy Milone, the pitching stayed strong through the rest of the Rays lineup and Cole Sulser got his second save. Renato Nunez and Pat Valaika had home runs, Hanser Alberto and Jose Iglesias had RBI doubles.

Now, how this team is able to win some games, and have a 5-3 record, without Trey Mancini, any notable pitchers, or any stars in the lineup, is a true mystery.

Not only this, but the O's are without the potential Chris Davis feel good story that was brewing in Spring Training and subsequently dissolved due to the delay of the season. So the fact that the core of Hanser Alberto, Renato Nunez, Jose Iglesias, Anthony Santander, Pedro Severino, Dwight Smith and Rio Ruiz, all also-rans on other teams, is enough to have won five games...that speaks volumes. Also, two of the team's three losses came from the Yankees. So that bit hasn't changed.

Plus, despite two of last season's standouts, John Means and Asher Wojciechowski, not really doing too well so far, the rotation has been led by the other three unassuming arms- Alex Cobb is off to his best start in years, Tommy Milone, as printed, had a strong start today, and Wade LeBlanc isn't doing too badly. And despite Richard Bleier's recent departure, the bullpen's pretty strong, and Miguel Castro and Travis Lakins are doing great work.

Maybe I'm shocked because this is such a low-budget team, but this small-ball team is accomplishing more than most O's teams have since 2016, and I'm kind of impressed. Hope they keep it up.

Coming Tomorrow- A member of the Braves who I DID expect to do well this year, unlike a lot of the ones that are.
Posted by Jordan at 8:30 PM