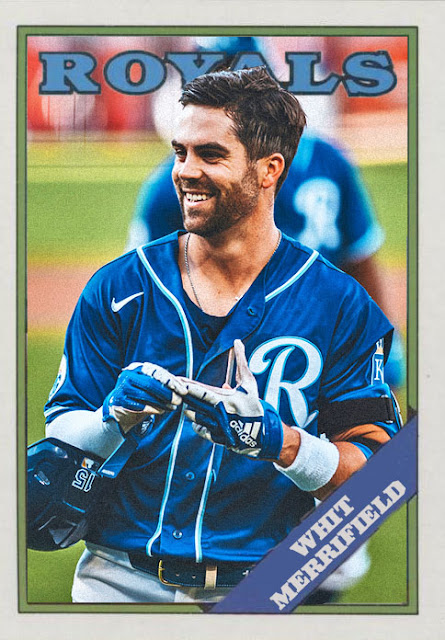 In a season  where the Twins and Indians are sharp, and the White Sox and Tigers are better than they've ever been...that leaves the Royals in last, yet again. Right back where they were 10 years ago.

Unlike the 2010 Royals team, this Royals team actually has a bit going on for them. Whit Merrifield is still a league talent, he's hitting .301 and is tied for the most RBIs on the team with Jorge Soler [both have 19]. Maikel Franco and Ryan O'Hearn both have had outstanding starts slowly diminish. Ryan McBroom and  Cam Gallagher are both doing well vying for starting roles. And the youth movement  in  pitching has brought Brady Singer and Kris Bubic to alright debuts with the team, though the emphasis should be on  Brad Keller and Danny Duffy.

And yet...this team still has patches where people aren't hitting, and still has people like Matt Harvey refusing to pitch well. Despite people like Trevor Rosenthal [who might be gone soon] doing  what they're told, the pitching  is a rocky mix between unhittable relievers and veteran pitchers who just can't get it done anymore. This team's incongruence between the old guard and the youth movement is costing them, because neither  can really stand out.

Whit Merrifield, clearly this team's best player, still has two more years left on his contract. I don't think he'll go at the deadline, but Brad Keller, Trevor Rosenthal, and even Ryan McBroom all could. And I doubt that'll really help anything. But this is where the Royals are right now.