The Braves are the Only Constant 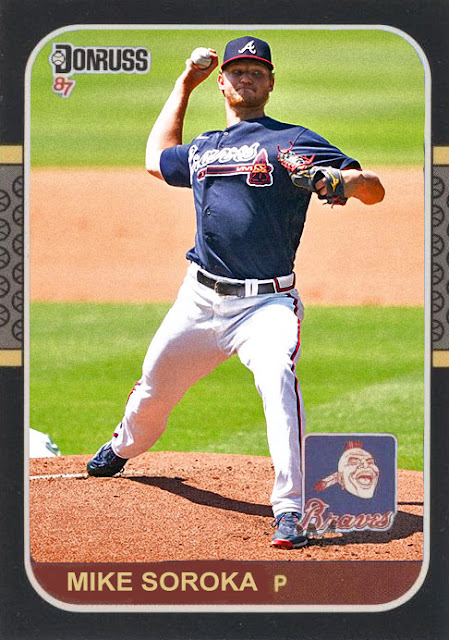 The NL East, obviously, is weird as hell right now. The Marlins and Phillies have been at  standstills for a week, and while the Phils do plan on returning to play tonight, the Marlins' attempt to continue tomorrow seems a bit too good to be true in my opinion, despite numerous recent pickups making it clear that the virus spread in the bullpen. The bottom line- the Phils and Marlins may be coming back with altered, very different teams than  their first series. Additionally, the Mets and Nationals have blown a few series' to AL East teams, and are both struggling a smidge.

And then there's the Braves. Who are 7-3. And killing it.

Right now the pitching is the biggest takeaway, because Soroka and Fried are picking up where they left off in 2019, and the bullpen has been damn near immaculate so far. I think it's a nice evolution that this team, whose 2018 and 2019 bullpens were bare and the detail that cost them playoff advancements, now consists of a murderer's row of people like Shane Greene, Mark Melancon, Josh Tomlin, Tyler Matzek, Chris Martin, Darren O'Day, A.J. Minter and Luke Jackson, and they're ALL. DOING. WELL. Melancon's closing games, Greene's used well in setup, Tomlin's been excellent in middle relief, it just...works.

And while the lineup is a bit less consistent, there's still a lot to take from it. Namely Marcell Ozuna and Dansby Swanson, two guys who've been hit-miss the last few years, and are now hitting for average and like hell. Travis D'Arnaud and Adam Duvall are also doing pretty well in limited roles, and Nick Markakis will be back soon, which  helps. It's concerning that the main core of Acuna, Freeman, Albies, Inciarte and Camargo hasn't really broken out yet, but it's early, and the team has momentum.

After finishing off the Mets, the Braves will play Toronto, who've also been doing well, and then the Phillies, who'll have come off of a series with the Yankees [which I'm sure will go GREAT for them on a week's rest and a 1-2 record]. I don't see the Braves slowing down anytime soon.

Coming Tomorrow- He's 40 years old...and he's still one of the most powerful hitters in baseball.
Posted by Jordan at 12:09 PM