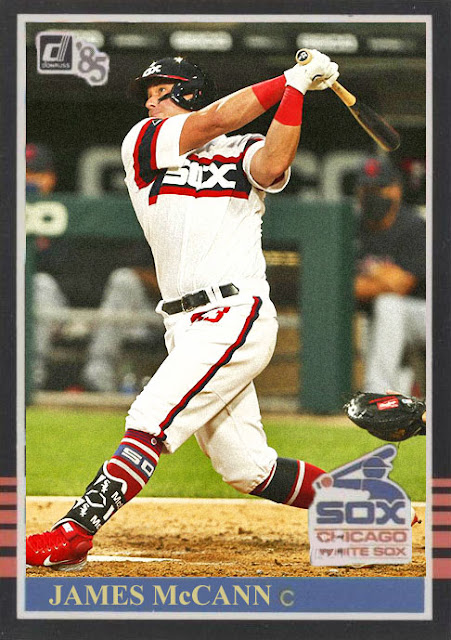 The standings may not show it, but this is the best full White Sox team we've had in a decade.

It's not hard to see why. The youth movement of Yoan Moncada, Eloy Jimenez, Tim Anderson, Nick Madrigal and Luis Robert has finally prospered. Dallas Keuchel gives this team a genuine ace. Jose Abreu staying with the team has ensured that they'll continue to have a power-hitting star. Yasmani Grandal and James McCann give them catching  mobility and lineup support. Danny Mendick, Adam Engel and Nomar Mazara give steady depth. I'm just...impressed.

We're obviously a bit further from perfection, cause there's still a few people like Steve Cishek, Gio Gonzalez and Edwin Encarnacion who aren't entirely on the right pace. And you still have the occasional rookie talents like Zack Collins and Dane Dunning who disappoint their first times out, but...this team has depth, and it has more assets than previous Sox teams.

The big question is 'will it be  enough  in  this iteration of the AL Central?' Because the Twins and Indians are going to the playoffs, the East could take 4 teams, and they're only 8 spots. The Sox are one of those teams, like the Rangers and Orioles, who are on the bubble, and could be sealed by either  a good week or a bad one. It'd be cool to see this team in the  wild card round, and it'd be  nice to see Keuchel and Giolito getting playoff  action. But it takes some good weeks from the White Sox, some good weeks that I really hope are up ahead.

Coming Tonight: Another backup catcher, this one from a team with an excellent pitching staff with...absolutely no hitting.
Posted by Jordan at 8:29 AM
Labels: Custom Cards, James McCann, White Sox