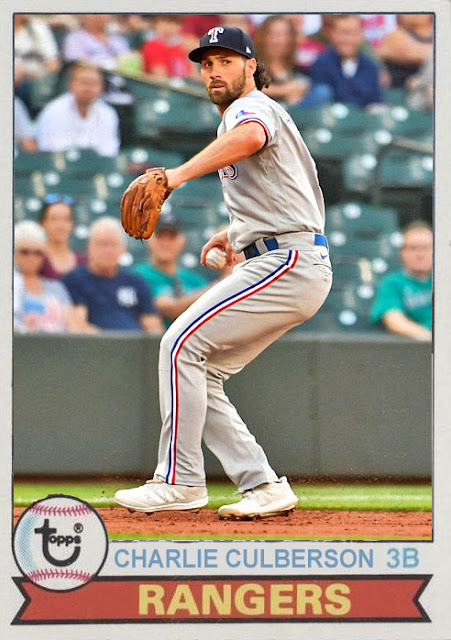 The good news is that the Rangers carried a Jordan Lyles start to 10 runs over the Boston Red Sox yesterday, crushing the once AL East hopefuls, and sending them further down the standings, as their division rivals the Athletics continue to hang onto a Wild Card spot with the Yankees [once again].

The bad news is that there's no way in hell that this team's ending the season anywhere other than in last.

I mean, the fans are back in Globe Life Field, the new stadium's being attended, and relatively well. They've gotten the inaugural deal they should have gotten last year. But the team is pretty much depleted. Isiah Kiner Falefa and Adolis Garcia had great starts but have sort of skidded to a sort of constant alrightness since the deadline. Like, they know they're not gonna get much else done this year, just sorta ride it out.

But we're now getting to the point where even the replacement type players have limits. Charlie Culberson, who's had an awesome comeback season as a starter, recently landed on the IL. David Dahl was chucked for inefficiency. Brock Holt, Mike Foltynewicz and Nate Lowe are all struggling to some capacity. Even Spencer Howard, traded from Philly, is off to his same starting troubles as previous this season. People thought getting Spencer Howard out of Philly would save his career, now we know the problem may not have been Philly.

At the very least, though, the youth movement is trying to take over. Jonah Heim is getting more starts at catcher, and is a decent hitter. Andy Ibanez and Yonny Hernandez are making nice strides both in the power and contact departments respectively. Yohel Pozo is also getting some reps at DH in place of Willie Calhoun, and has been alright so far. This youth movement isn't immediately catching fire, but you can see a few of these guys eventually becoming regular figures on this team, especially considering how up in the air things look for the franchise.

So yes, things aren't great for the Rangers, but their future's looking pretty good, especially with Jack Leiter Jr. in the minors. Just might be a bit.

Coming Tomorrow- An infielder who moved to the outfield in the NL West. You know, before Tatis made it look cool.