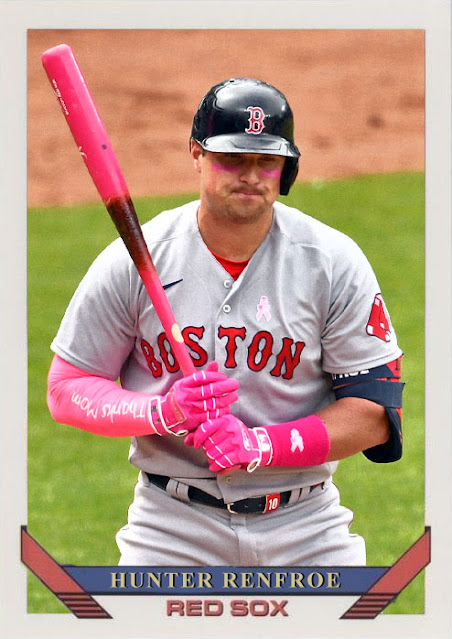 It's been a trend since 2019. Inaction always equals failure in Boston.

The Red Sox' inability to strike after the 2018 season, keeping their team the same, resulted in an immediate decline post-WS win. Their similar inability to boost their pitching staff in an injury-plagued year resulted in a 5th place finish on the basis of the rotation alone. And now, their lack of crucial moves at the trade deadline, save for Kyle Schwarber who is currently hurt, left them depleted and bewildered as the teams that DID bulk up are now passing them.

And now the lack of action and reinforcement is costing them. Alex Verdugo's out for a few days, J.D. Martinez was just out with COVID along with Jarren Duran. And, more importantly, the team has lost 11 of their last 14 games, all since the deadline. The Rays now have a big 5-game lead over them for the East, and the Yankees are beginning to come for them after a series victory against the Royals.

Honestly, I'm not calling this the death nell of the Red Sox season, because they already have so much going for them. Devers, Bogaerts and Martinez are all still deadly. Hunter Renfroe has heated up, and is hitting for power without completely tanking in the average department. Eovaldi and Pivetta are still having impressive seasons on the mound. Matt Barnes is still a grade-a closer.

But...a majority of the rotation is ballooning with ERAs. Same with the bullpen, as only Garrett Whitlock has one below 3. Bringing up Tanner Houck was a good idea but now he's back in the minors. Really, what's happened is that the core of the team isn't enough to lift them entirely anymore. The pitching has evened out and isn't as strong as it was in the first half. It's really coming down to the other guys out pitching the Sox, even if the lineup is still explosive.

This team could still do great things...but this week they're playing the Rays again, and are gonna need something resembling momentum if they want to stand a chance against the Yankees next week.

Coming Tomorrow-Second baseman for a team that, until recently, was a shoo-in for the glory.