Royals Update: So Much For That Edition 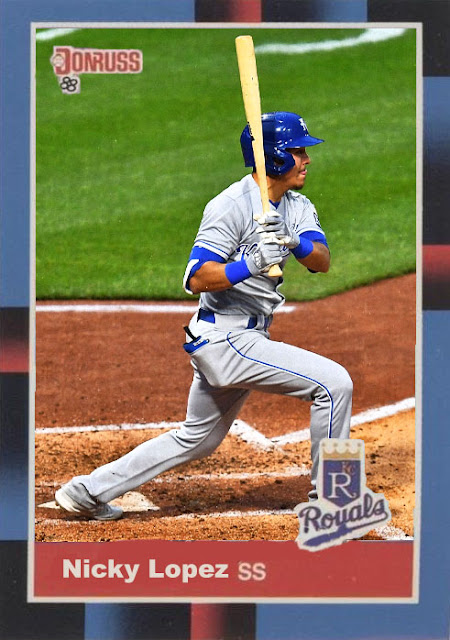 The Royals won 8 of 9 during a stretch in late July. I bet you didn't hear about that. It must have been lost in the shuffle of Tony LaRussa doing something else that's annoyingly archaic.

But yet, for a nice stretch against the Brewers, Tigers and White Sox, the golden moments of the Royals' 2021 season, last glimpsed in late May, appeared again thanks to a shutout by Carlos Hernandez, power from Perez, Soler and O'Hearn, and some good energy all around.

And then Jorge Soler and Danny Duffy get traded and they lost 3 straight. So I guess we're back to where we were.

I hate being this pessimistic about the Royals, because they're a great team with great performers. Michael Taylor's still having a career year, Barlow, Brentz and Staumont have made up a very nice bullpen environment, Carlos Santana's consistently hitting for power again, and Perez and Merrifield are still foundational pieces of this team. Even better, Nicky Lopez has finally figured out the majors, and is hitting .278 with 76 hits and 23 RBIs, despite a lack of supreme power hitting. Lopez and Mondesi make up a contact-friendly and versatile shortstop platoon, and while Mondi is still hurt, Lopez has been a fantastic replacement for him.

We're beginning to reach the point, though, where a bunch of starters with 5 ERAs isn't gonna cut it for much longer. Brady Singer and Kris Bubic are supposed to be young, exciting starters, but they've come into the same malaise as the rest of the rotation. Even Daniel Lynch has a 6.95 ERA. Yes, Carlos Hernandez' starts have begun to show promise, but he's just 1 guy with only a few starts under his belt. Unless somebody goes on a tear for a bit [kinda like Matt Harvey has in Baltimore], they're gonna sink even deeper.

The Royals are not the worst team in the league, but they're becoming one of the most unfortunate. I sincerely hope the starting pitching improves eventually.

Coming Tomorrow- The Cardinals want to compete, eh? Up until last week, this guy was their top WAR earner.