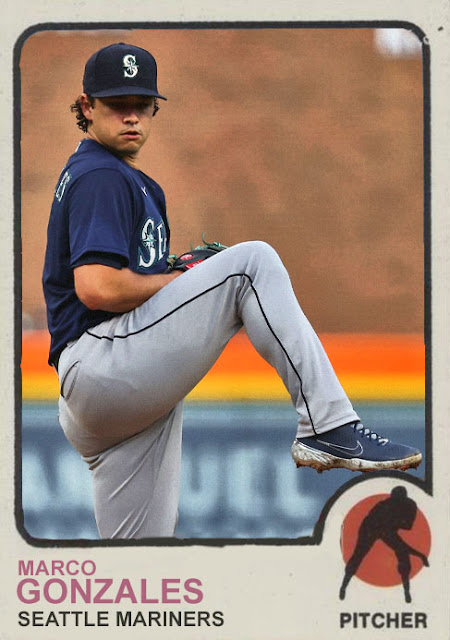 The chances of the Mariners making the playoffs this year, and ending their 20 year long playoff drought, are...thin, but not zero.

What it would take, and this is a lot...would be an immense winning streak in the next month, the Blue Jays to completely shut down, and also at least one other AL East team, preferably the Red Sox, to also completely shut down. For this all to work, the Mariners need to be better than the Red Sox, Yankees, A's and Blue Jays. They are not. So it will be very difficult.

But...there is more to say about this Mariners team than there has a lot of recent ones. It's similar to last year, where there's a surprising amount going on. Gonzales, Kikuchi, Crawford, France and Seager have all picked up where 2020 left off, and are a great backbone to the team. But this team also has a healthy Mitch Haniger, Jake Fraley hitting at MLB level, Tyler Anderson having been great in 6 starts, Joe Smith, Drew Steckenrider and Paul Sewald keeping the bullpen together, and clutch ability from Dylan Moore, Tom Murphy and now Abraham Toro.

So...this is simply a good team waiting for better luck and a clearer division to soar in. And...it doesn't look like the Astros or Athletics are gonna tank anytime soon.

I mean, look...this team was without James Paxton and Evan White this year, then lost Kyle Lewis, Shed Long, Nick Margevicius and Justin Dunn. Those are some very big pieces, and if they had a little more of people like that healthy, then maybe they would have stood a chance. But now you have to go 'well, if they're all back and healthy next year, will everyone who was good this year be still active, healthy and competent?'. And...I'm not sure. Could we be experiencing the peaks of Chris Flexen's, Ty France's and Jake Fraley's career outputs? Will another piece fall off?

These are the questions we need to ask with the Mariners. There is more going for this team than there has in a while, but...you still have to worry.

Coming Tomorrow- A former Mariner, actually, who got the bright idea to suit up for a competitor.