Once Upon a Time in the NL West 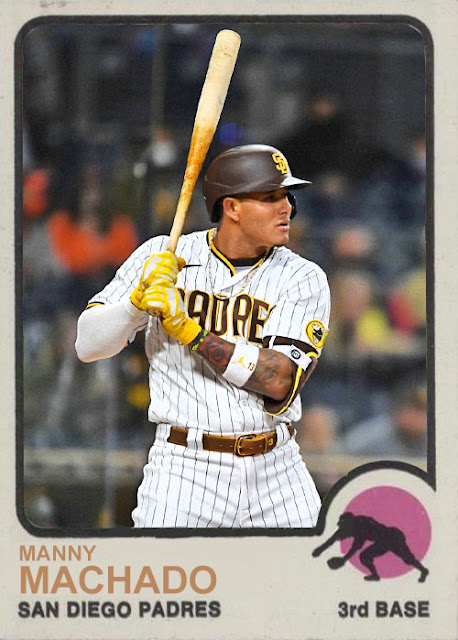 The ante has been upped. The most contentious division in baseball just got even juicier. And with 2 months to go, the fight to the finish is gonna be even bloodier.

Okay, so let's dissect this carefully. The Dodgers get Scherzer and Turner, obviously, but also Danny Duffy. The Giants get Kris Bryant to cover for Longoria for the rest of the year. The Padres got Adam Frazier and Jake Marisnick. Of the three, honestly the Padres' acquisitions weigh less, but you can also say they've needed less.

Right now the team is dealing with starting injuries, but they have people like Reiss Knerr and Miguel Diaz to cover for Lamet and Paddack for a week or two. The big injury they need to worry about is Fernando Tatis, who, despite his wonderful year this year, has gotten injured a few times, and people are getting worried. But it all sort of fits together, because not only can Frazier pop in at short in addition to 2nd and the outfield, but Ha-Seong Kim is a wonderful defensive shortstop, had a big game last night, and is perfectly capable of covering for Tatis for however long he needs to.

You see, that was my mistake when analyzing this team. I initially was confused as to why they constantly got players that they didn't have immediate uses for, like when they initially got Kim, or when they traded for Adam Frazier or even Jake Marisnick. But the goal, I think, is to make it so that even the replacements and bench players are capable of grade-A work, and to have the best team no matter who's there or not there.

And so right now, the Padres are jacked. They're now based around an excellent Manny Machado performance, where he's got 100 hits and 75 RBIs and playing like Baltimore, and they have guys like Yu Darvish, Trent Grisham, Jake Cronenworth, Joe Musgrove, Mark Melancon and Tommy Pham coming up and impressing. Also, both catchers are healthy now and Nola's beginning to heat up.

The Padres are 3.5 games behind the Dodgers, 6.5 games behind the Giants. If this has to go up to the Wild Card game, it can. But something tells me the division series in this triptych are about to get really insane, and the standings may flip a few times. As it stands, all 3 teams could make it to the playoffs...but there's no telling who'll be the last one remaining.