Shine On, You Crazy Diamondbacks 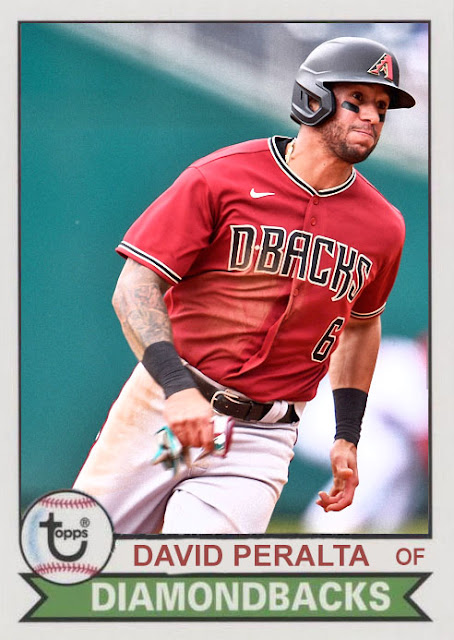 18-26, struggling to come up with enough viable options for starting pitchers, four of their biggest lineup pieces on the IL, banding behind Josh Rojas for a period. And they're not in last, because the Rockies still exist.

Right now, only 3 people on this team have a higher WAR than 1- 2 of them are injured, one of them is Josh Rojas. Rojas is a perfectly alright player, with 11 RBIs and a .273 average, but he is not this team. Ketel Marte just came off the IL and he's still hitting really well [for, like, a 7 game average], but he needs a bit more time to really get back to where he was in 2019. And meanwhile, people like David Peralta, Madison Bumgarner and Eduardo Escobar are doing well, but not well enough to really be really steering the team.

What the D-Backs are relying on is the new brush of young players to make some impact, and...I mean, some of them are? Andy Young is hitting to some extent, but Pavin Smith, Daulton Varsho and Josh VanMeter are struggling in some compartments. Smith can hit but he's not 100% capable of holding weight yet. Riley Smith and Corbin Martin are starting games in place of Gallen, Weaver and Widener, and it's not working too well, though Seth Frankoff is intriguing. And while Nick Heath and Gerardo Perdomo were at least brought back down, a lot of these guys are up just to conserve a full roster.

It's tricky. The mid-2010s D-Backs are nearly gone. Peralta, and Ahmed are both signed for a few more years, but that's the extent of it. This team needs to move on, even from this limbo phase, and establish themselves as a younger, fresher team. And I don't know how far away the next competitive D-Backs team might be. I don't see a Goldschmidt appearing yet here.

Coming Tomorrow- Getting Mookie Betts out of Boston was just phase one. Now the real contact superstar has been unleashed in Boston.