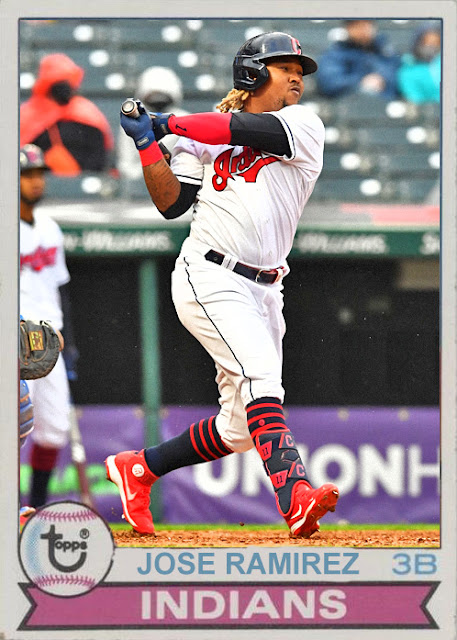 A while back, I made a habit of doing month-capper posts, trying to predict the big stories and making sure future readers would know the big ticks in progress as this season goes by.

So, as we continue those, let's start with the predictions I made on the first of last month:

1. The Tampa Bay Rays are gonna disappoint people. It's gonna be April 30th and they're gonna be in fourth place, and the fans are gonna be screaming 'WHAT HAPPENED?'. Not quite. Right now they're in second behind the Red Sox, but they definitely have been playing a bit less-majestically than last year, with Brandon Lowe, Willy Adames and Kevin Kiermaier struggling right now. They are still technically a good team, but they're not a great one.

2. First place Astros, because that's what tends to happen around here. It was looking this way for a while, but slowly the A's and Mariners snuck up upon the 'Stros and as of now they're in fourth.

3. Fernando Tatis is gonna claim the MVP talks almost immediately by getting off to the best start of his career and jumping out to a home run lead early.  Also not quite. Tatis is hitting .262 with 7 homers, which is one short of the league bar for home runs. He was doing amazing to start the season but an injury slowed him down a wee bit.

4. The chorus of people calling for Joe Girardi's firing will begin partway through the month and get louder as the Phillies continue to lose. We're not entirely there yet. The Phils are in second behind the Braves, have been playing decently recently, and have been thriving off of Nola, Realmuto, Harper and Wheeler. Girardi seems to be safe for the moment.

5. Five crucial Yankees will be injured, and this will not affect their still-great place in the standings.  Oooooh, don't be so cocky. Luke Voit is still injured, but injuries are not the problem with this team.

Okay, so I was off on most of these. Let's examine why. Here are 5 Things from April 2021 that No One Could Predict

And for good measure, 5 Things from April 2021 That I Probably Could Have Predicted
Five Most Important Players of April 2021:
And finally, 5 Predictions for May 2021:
Again, my predictions are never meant to be accurate, just interesting. On with May...
Coming Tonight: A Cardinals rookie who's hitting like mad. Yay.
Posted by Jordan at 9:51 AM