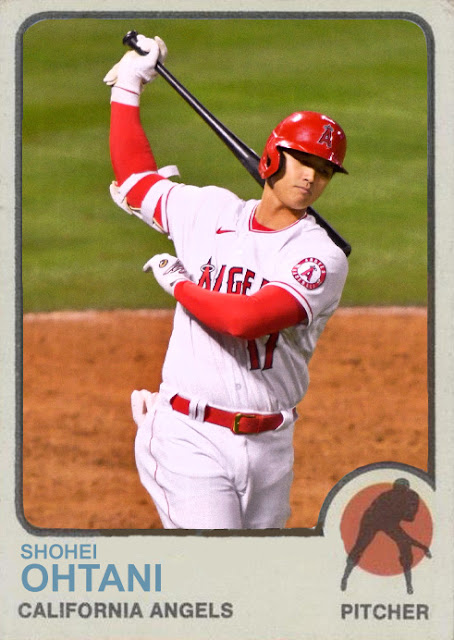 Yeah...turns out this doesn't work either.

I don't know what it is with the Angels this decade. They have Mike Trout, the best player in baseball, and they have a genuinely good Shohei Ohtani, and they have enough contracts and homegrown stars to keep them a high-spending giant in the AL right now...and they STILL can't win games. Lordy.

I mean...on paper, again, this team should be succeeding. Joe Maddon is managing, Anthony Rendon is on third, Dylan Bundy and Andrew Heaney are signed to start, and a genuinely good roster is here...and it's not working for several reasons. There's injuries, and people like Max Stassi, Alex Cobb, Dexter Fowler and Junior Guerra have been out for the Angels. There's also just a ton of people who haven't been performing as well as they were signed to- Anthony Rendon is struggling, and made an error today against Boston, David Fletcher's only hitting .250, Dylan Bundy has a 6.02 ERA and has yet to win a game, and Raisel Iglesias isn't as ironclad in the ninth as he used to be.

And then you just have players who are letting the team down in general. Kurt Suzuki and Drew Butera are both poor choices at catcher, Jose Iglesias and Justin Upton can no longer perform above replacement level, and this team has already released several players that aren't playing to the caliber of the rest of the team, like most recently Jon Jay and most famously Albert Pujols. So...really, nothing is working, judging by the current last place standing.

And yet...this might be Shohei Ohtani's best season to date. He has 11 homers and 27 RBIs at the plate, and then he has 40 strikeouts and a 2.10 ERA at the plate. Ohtani as a two-way player is finally succeeding, letting the rest of the league know that a two-way player can succeed at multiple factions in this game, and potentially paving the way for more. But yet...Ohtani is one of the two bright spots, three if you count Jared Walsh, of a very unmemorable Angels team. So, it's not like he's leading this team to glory, at least not yet.

Look, the Angels really need a lifeline right now. The Rangers and Mariners both have more going on right now. Mike Trout is supposed to play for this team for several more years. Make him feel like he made the right choice.

Coming Tomorrow- Yes, most of this team is injured, but what's important is that the best player on the team is not.