The Sophomore Curse Comes for LA 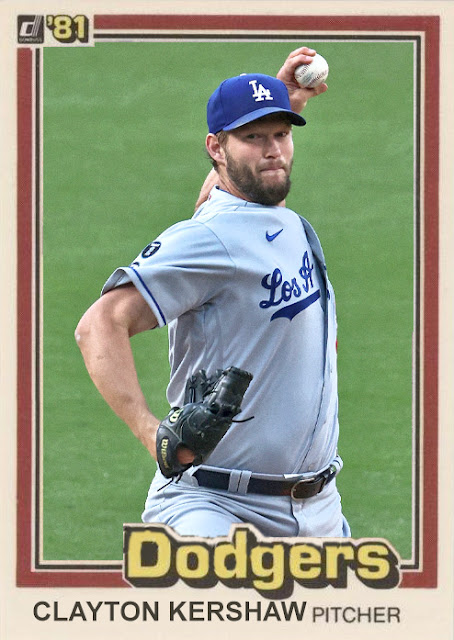 There's been an alarming trend the past few years with World Series winners.

And because the Dodgers had been in two World Series recently before winning one last year, we thought they'd be immune from this curse. How naive we were.

After a very strong start, the team absolutely fell apart after mid-April, with Dustin May, Cody Bellinger and David Price getting injured, the defense completely falling apart, Mookie Betts and Corey Seager having some comparatively human numbers, and the Padres and Giants lapping them in the standings. For a team that was expected to repeat on so many levels, the disappointing Dodgers run from the end of last month onward has been excruciating. We thought Trevor Bauer would bring this team to its peak potential, not tear it apart!

And look, it's not like many people here are playing too poorly. We still have Justin Turner, Walker Buehler, Chris Taylor and Max Muncy all producing some great numbers, Trevor Bauer doing his usual thing, and a worthy return for Clayton Kershaw and his 5 wins so far. The pieces in this team are all pretty competent right now, and there's not a lot of outlier people that are really tearing things apart. But the fact that there'll be nights where most of them won't be on the same page, or where some of them will just make errors and not come to the lineup's aid...that's dooming them. That's not what the Dodgers were expecting to do this year, that's what the Yankees are doing. The Dodgers don't wanna be in that company.

The good news is that the wins have began to pick up in the last week or so, and we're beginning to get back to something resembling normal with these guys. And also, let's not act like 2018 didn't have a huge slump halfway through the year for the Dodgers. It's been done before, they've gotten past it before. There's a chance that they could be back in first next month. But...they just need to fine-tune the shit that's been tanking games for them soon. Or else...they'll be just like the Sox and Nats before them, incapable of repeating.

Coming Tomorrow- I dunno guys, I think this Guerrero kid might be for real.